According to this announcement, a Fedora 23 Cinnamon will become reality.

Fedora’s default desktop environment is GNOME, but MATE, KDE, XFCE, Sugar and LXDE spins are also available for those who prefer them. And starting with Fedora 23, scheduled for release in October/November this year, Cinnamon joins the Fedora family. 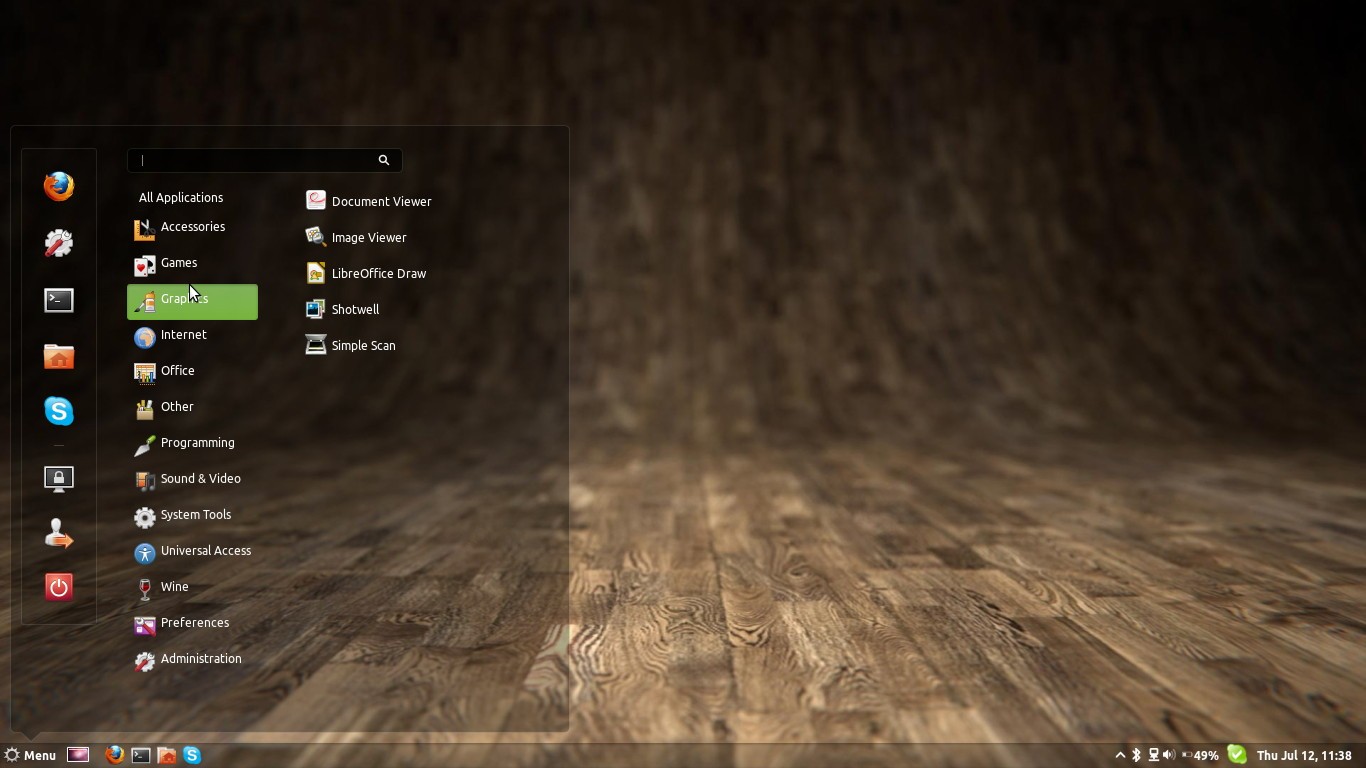 Fedora Cinnamon would be ideal for the uses that want an alternative to the good old GNOME 2 and being a little lighter than GNOME, it could be a solution for Fedora laptops.

Cinnamon is already available via the default repositories of Fedora systems, so there is no reason for the Fedora Cinnamon spin not to be approved by the project.