Firefox OS 1.3 Stable Is Now Ready. It Will Be Available On Devices Soon

Hello Linux Geeksters. As you may know, Firefox OS 1.3 stable has been released, being soon available for the Firefox OS based devices. 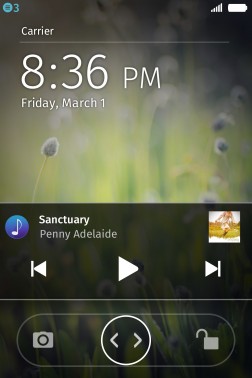 Among others, Firefox OS 1.3 comes with improved graphics, audio and gaming support with WebGL, asm.js and WebAudio being included, the galery app has received a feature that enables the users to sort the picture by month, Dual-SIM support has been added, the apps from the home screen are organized in Smart Collections, being categorized under Social, Games or Music, the Play FM Radio can be listened through the speaker, support for both email notifications and POP3 email accounts has been added, the Camera app has received both auto-focus and flash features, on supported devices, the Music app can be controlled via either the notification tray and the lock screen and support for sharing multiple files at once over Bluetooth connections has been added.

Also, experimental NFC support has been added. In the below video you can see Where’s my Water, running on Firefox OS 1.3, just to make an impression of the new operating system created by Mozilla.

If you want to test Firefox OS but you don’t have a phone running it, you can install the Firefox OS simulator.