Firefox OS 2.0 Will Have An Awesome Graphical User Interface

Hello Firefox OS Enthusiasts. As you may know, Firefox OS is a new Linux based mobile operating system, built by using the new HTML5 technology by the Mozilla developers. For now, it is used as default on smartphones with modest hardware specs, developed by LG, ZTE, Alcatel and Geeksphone.

While the newest version available on devices is Firefox OS 1.3, a preview of the Firefox OS 2.0 graphics has been already made available. With each iteration, Firefox OS does not get only security patches and bug-fixes, but also new features and graphical improvements. On Firefox OS 1.4, the Haida GUI has been updated, becoming more customizable, while the future Firefox OS versions will enable the users to customize both the lock screen and the home screen. 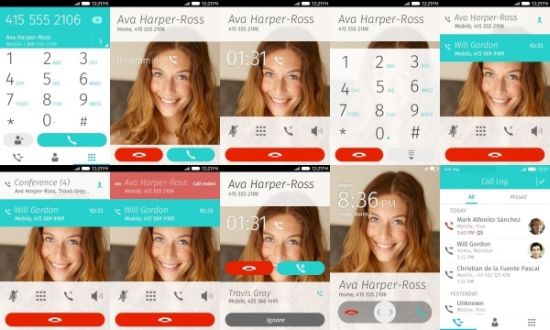 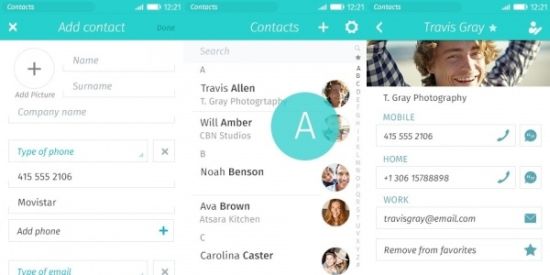 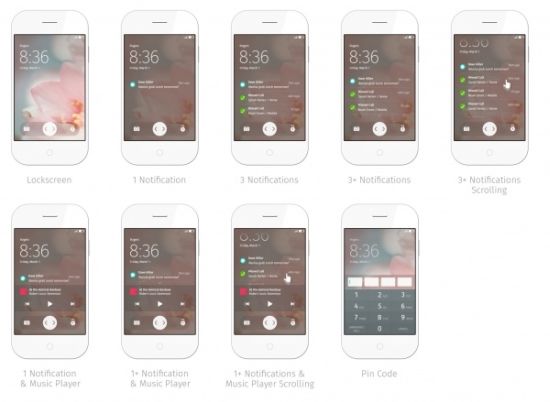 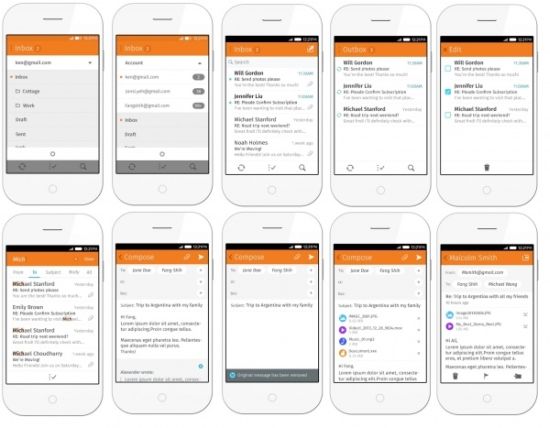 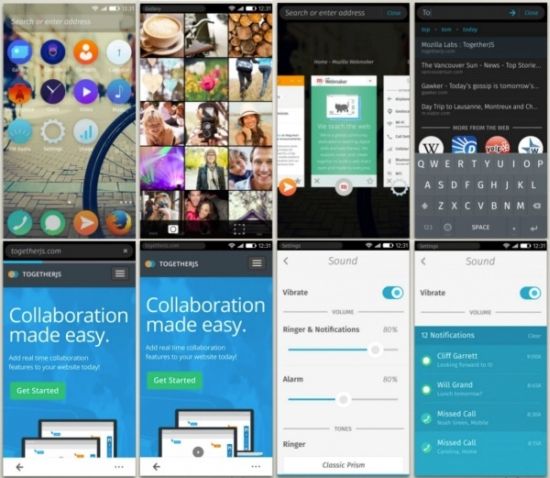 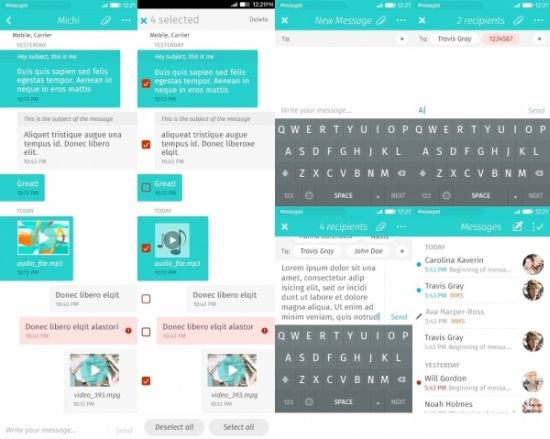