Firefox OS Based Devices Will Not Be Released In USA, Any Time Soon

For those who don’t know yet, Firefox OS is a new Linux based mobile operating system, built by using the new HTML5 technology by the Mozilla developers. For now, it is used as default on smartphones with modest hardware specs, developed by LG, ZTE, Alcatel and Geek. It has been also ported experimentally on the Google Nexus 7 tablet, but there are some apps that don’t work yet.

Since Mozilla wants to avoid competition with iOS and Android, they don’t ship phones in more developed countries. For this reason, Firefox OS devices will not be released in USA, any time soon. However, ZTE Open and some Firefox OS based developer edition phones are available in USA, via eBay. 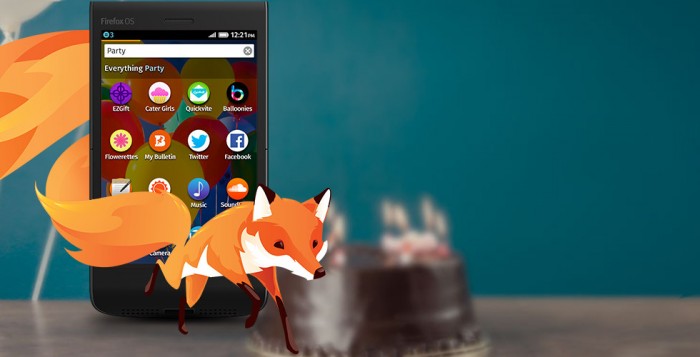 Despite the fact that Firefox OS is new, it has some interesting pre-installed apps like: Cut the Rope, Twitter, HERE Maps with offline capabilities, Firefox Web browser and many others available via the Firefox Marketplace, including: Sticky, YouTube App, Badoo, Box, Poppit, KAYAK, SoundCloud, The Weather Channel, TimeOut, TMZ

Lots of applications can be downloaded via Firefox Marketplace, including  and many others.