Firefox OS Has Been Demoed On Nexus 7

As you may know, Firefox OS is a new mobile operating system, based on Linux and developed by the Mozilla developers. For now, it has been released with low entry phones developed by LG, Alcatel, ZTE and Geek. 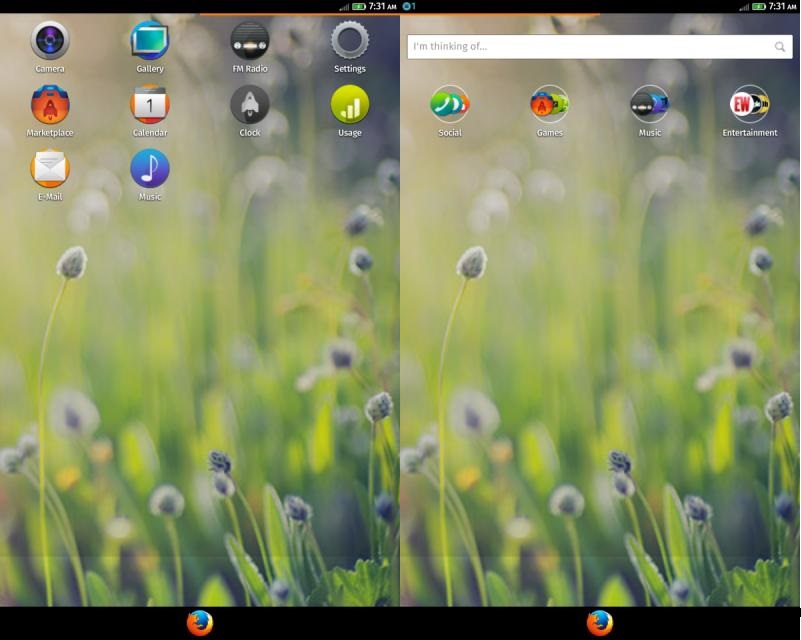 Some third party geeks have installed Firefox OS 1.2 on a Nexus 7 tablet and created the above demo video.

This is a good sign for the Mozilla developers. In order to become an important player on the mobile phone OS market, they will also need to port Firefox OS on phones and tablets with good hardware specifications. More likely they will create official images for this kind of devices too, soon enough.