Firefox OS Has Been Experimentally Ported To Google Nexus 5 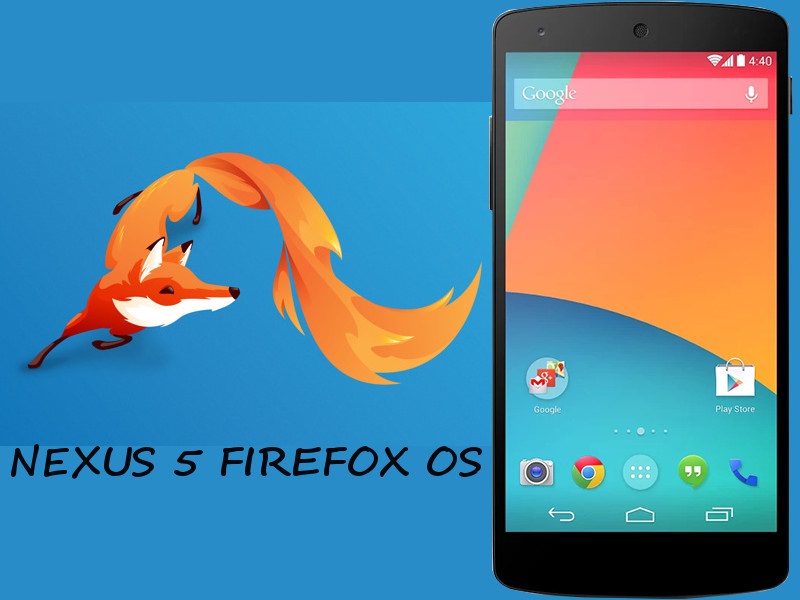 Since this porting is just experimental, there are many important functions that do not work at all, with Firefox OS running on Nexus 5. Among the most important are: Signal/Network, Bluetooth, Wifi and Camera.

If you still want to install Firefox OS on your Nexus 5, despite all this known issues, at least install it in multi-boot, in order not to make your phone unusable at all (as a mobile telephone). More instructions are available on the XDA developer’s forum.

For those who don’t know yet, Firefox OS is a new Linux based mobile operating system, built by using the new HTML5 technology by the Mozilla developers. For now, it is used as default on smartphones with modest hardware specs, developed by LG, ZTE, Alcatel and Geeksphone. Also, there are rumors that Tizen and Firefox OS will unify, in order to have more chances to become important Android and iOS competitors.

Also recent and related news: Mozilla has teamed up with Foxconn and VIA Technologies, in order to create Firefox OS based tablets.