Hello Linux Geeksters. As you may know, Telefonica is an important mobile operator that sells Firefox OS smartphones in Latin America. 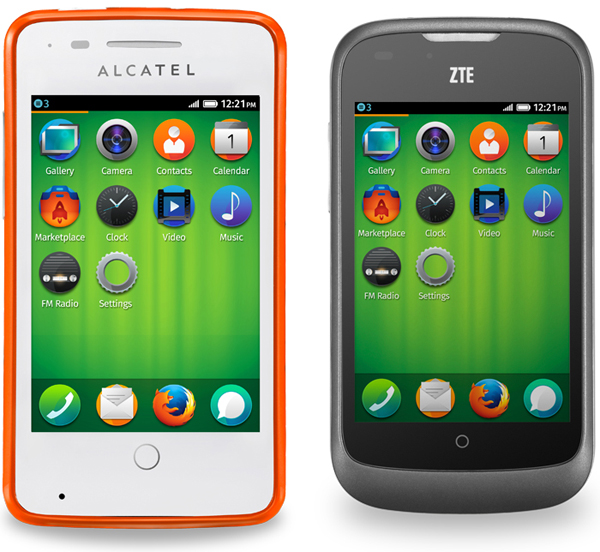 LG Fireweb will be the first Firefox OS powered smartphone with better hardware specs, but for now, Telefonica sells them only in Brasil. Despite the fact that it is not a popular mobile OS yet, Google has already created an official YouTube app for Mozilla’s mobile platform.