Foursail, A Foursqure Client For Sailfish OS Has Been Created 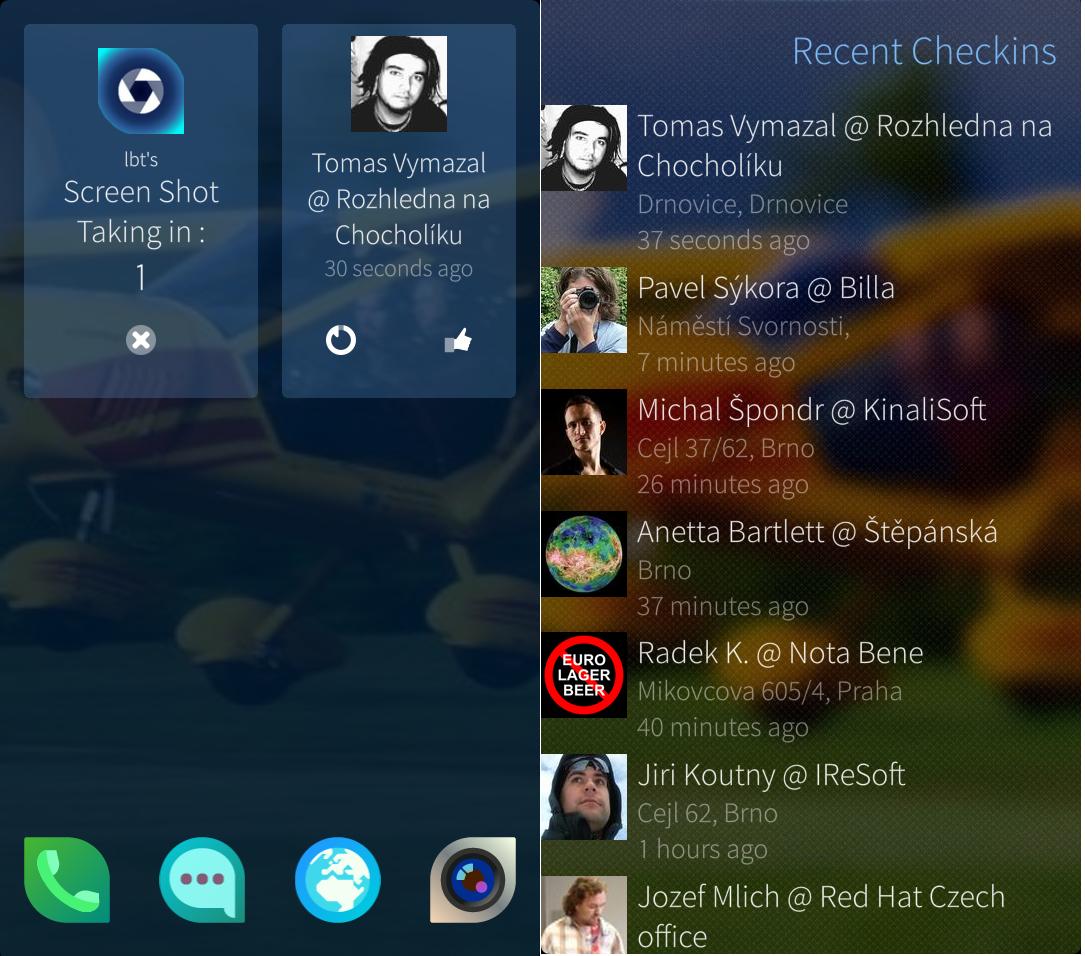 The Foursail rpm package for Sailfish OS can be downloaded from OpenRepos.net and installed easily, via the file manager, directly from the graphical user interface.