Hello Linux Geeksters. As you may know, the Debian project has recently elected Neil McGovern as its new Project Leader, which, among other things, proposed to add PPA support to Debian systems

PPAs, or Personal Package Archives, are third party repositories hosted on Launchpad, that allow the Ubuntu users to get the latest updates of their favorite software pieces. While PPAs can be technically supported on Debian (both Ubuntu and Debian use deb packages), it is unadvised to install packages from PPAs on Debian, the risk being to break their systems. 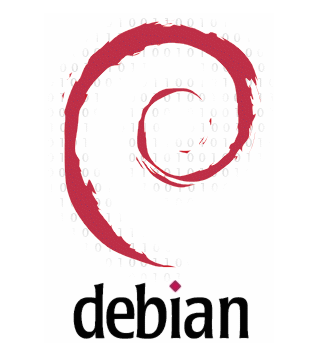 All the changes proposed by the new Project Leader have to be approved by the Debian technical committee, the major changes being discussed a lot. The latest major change was the adoption of systemd over Upstart, which has implemented by many debates.

As a reminder, Debian 8.0 Jessie, which has replaced sysVinit with systemd as the default init event manager, will be released tomorrow, on the 25th of April and will add support for two new architectures: ARM64 and PowerPC64, while a weekly generated amd64 OpenStack image for Debian 8 will be also available, along with the i386 and amd64 images.

Also, Debian 8.0 Jessie will also bring better UEFI support, a fix for systems that use both BIOS and UEFI and enhanced support for Intel-based Macs, among others.