Hello Firefox OS Enthusiasts. Geeksphone, the Spanish mobile phone manufacturer has announced their next smartphone, called Geeksphone Revolution a while ago.

For now, a full list of hardware specifications is not available and so, we only know that the phone will have  2000 mAh LiPo exchangeable battery, a 4.7 touchscreen display and most probably an Intel processor. Also, it will be available with either Firefox OS and Android. 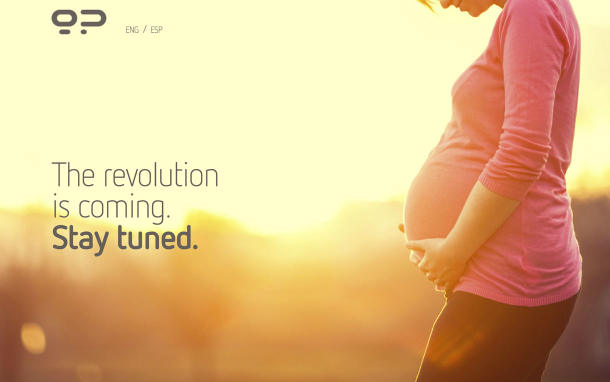