Hello Firefox OS Enthusiasts. At MWC 2014, Geeksphone’s spokesman has announced that Geekphone Revolution may support Ubuntu Touch and Sailfish OS soon. There are rumors that Geeksphone is already working with both Jolla and Canonical, in order to provide support for the two OSes. 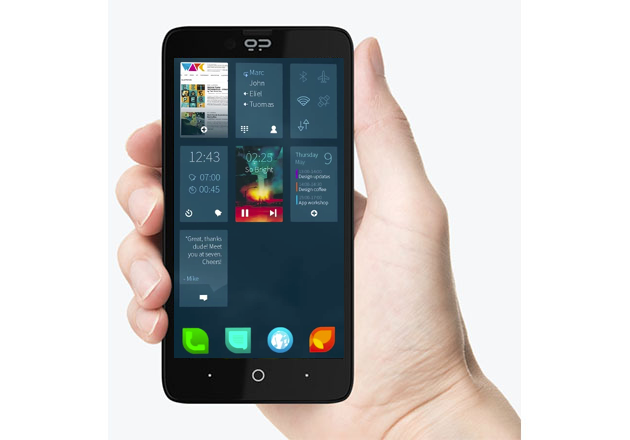 As a reminder, Geeksphone Revolution is a smartphone with mid-end hardware specs, that allows the users install either Android or Firefox OS, via the built-in recovery tool, which comes pre-installed on the phone.