Hello Linux Geeksters. As you may know, Geekphone is creating yet another Firefox OS powered smartphone, called Geeksphone Revolution. Despite the fact that the full hardware specification list is still unknown, new information has been leaked on Geeksphone’s tumblr. The info recently revealed is the processor and the resolution. 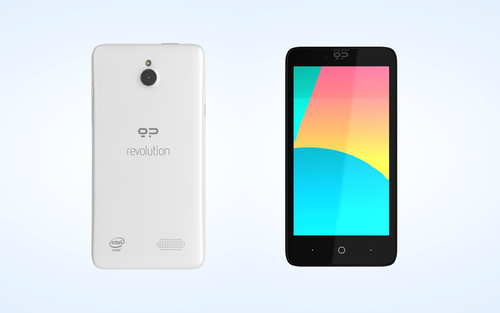 The hardware specs known so far: