Hello Linux Geeksters. As you may know, Pidora is a Fedora spin for Raspberry Pi, the single-board ARM computer that has a 700 Mhz CPU, 512 MB of RAM, an SD card slot, and a bunch of ports.

You can either download Pidora 2014 from the official site and install it by following this instructions, or you can get it via NOOBS, which is a 4GB software that has included the most popular Raspberry Pi-compatible operating systems (including: Arch, Raspbian and Pidora). 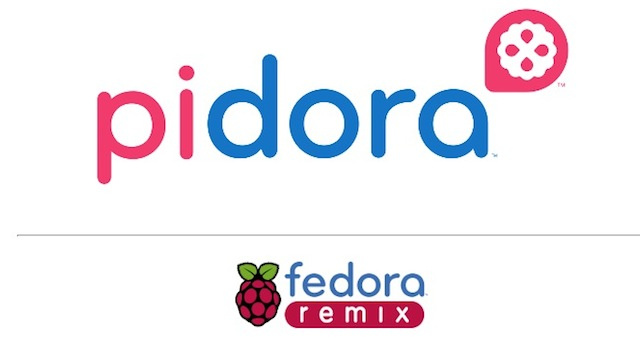 Pidora 2014 has been recently released, being based on Fedora 20. From the official announcement:

“We’re excited to announce the release of Pidora 2014 — an optimized Fedora Remix for the Raspberry Pi. It is based on a brand new build of Fedora for the ARMv6 architecture with greater speed and includes packages from the Fedora 20 package set,”