Gnome 3.14 Stable Will Be Released In September 2014, Coming With Both Better Wayland Support And Some New Apps

Hello Linux Geeksters. While GNOME 3.12 has been released last month, the GNOME developers have already started work at the their desktop environment, GNOME 3.14. 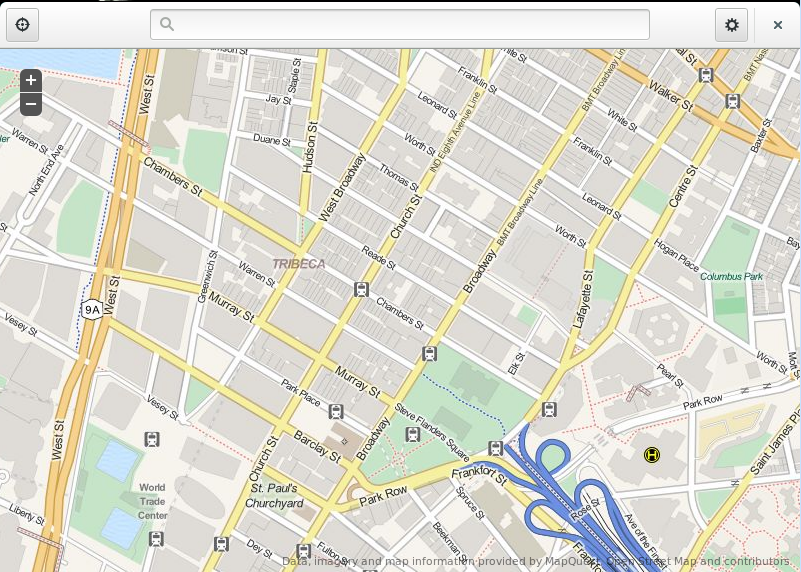 The release dates for GNOME 3.14, in all its stages has been made available:

For now there isn’t much information about the new features that will be implemented on GNOME 3.14, but we know for sure that it will come with enhanced support for Wayland, new features for Gnome Maps and a new app, called California Calendar.

Also GNOME Maps, which has debuted on GNOME 3.10, will be receive a bunch of interesting improvements. Among others, GNOME Maps 3.14 will come with some GUI improvements, support for points of interests (like cinema, restaurants, hotels, etc) and enhanced support for zooming. Also, the points of interests will use both the Facebook and Foursquare APIs, for a better interaction with Gnome Shell, while the users will be able to edit the OpenStreetMaps maps directly from the GNOME app.

A demo video of the work in progress is available below: