GnuChess Has Been Ported To Jolla’s Sailfish OS + Installation Instructions

Hello Jolla Enthusiasts. Xerxes2, a third party developer has ported GnuChess to Sailfish OS. As you may know, GNU Chess is a chess program that enables the users to play chess against the computer, while it can also be used as a chess game engince only, used with frontends like XBoard. 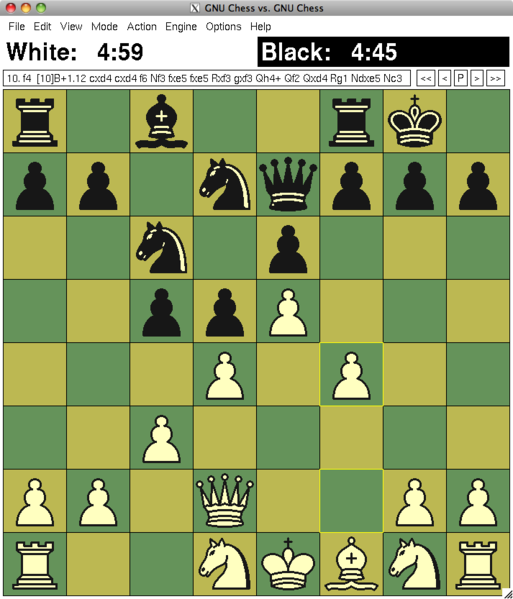 In this article I will show you how to install GnuChess 6.1.1 on the first Jolla smartphone, running Sailfish OS. Follow the instructions exactly, in order to get a successful installation:

4. Copy the GnuChess rpm package to the Jolla device