Google Aims To Get Their Modular Phone Ready For Early 2015

Hello Linux Geeksters and Mobile Enthusiasts. As you may know, Google has recently sold Motorola to Lenovo, but they did not ditch the the modular phone Ara Project. 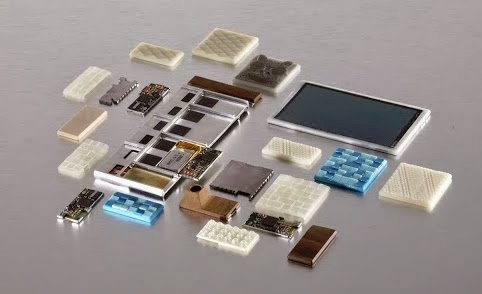 If everything goes according to Google’s plan, a prototype will be released in the following weeks.

Due to the fact that Google has a good reputation for creating awesome things (unlike Microsoft), this phone may have real success, because the users will be able to choose the exact specs of the phone.

The first conference of the Project Ara is scheduled for April 2014, where Google wants to present a developer kit for the phone and some camera, wireless, speaker modules, among others.