GuTorrent: A GTK Graphical User Interface For The Good Old uTorrent For Linux

Hello Linux Geeksters. As you may know, a third party developers has created a GTK GUI for uTorrent for Linux, a torrent server that has only a web-based interface, that forbids the user to use download via magnetlink. The new torrent client will be called GuTorrent.

While the source code is not yet available, the above screenshot has been posted by the developer. As you can observe, Gutorrent has all the basic features of uTorrent, including: torrent list, torrent files, peer list, start, stop, pause, force start, remove and remove data. 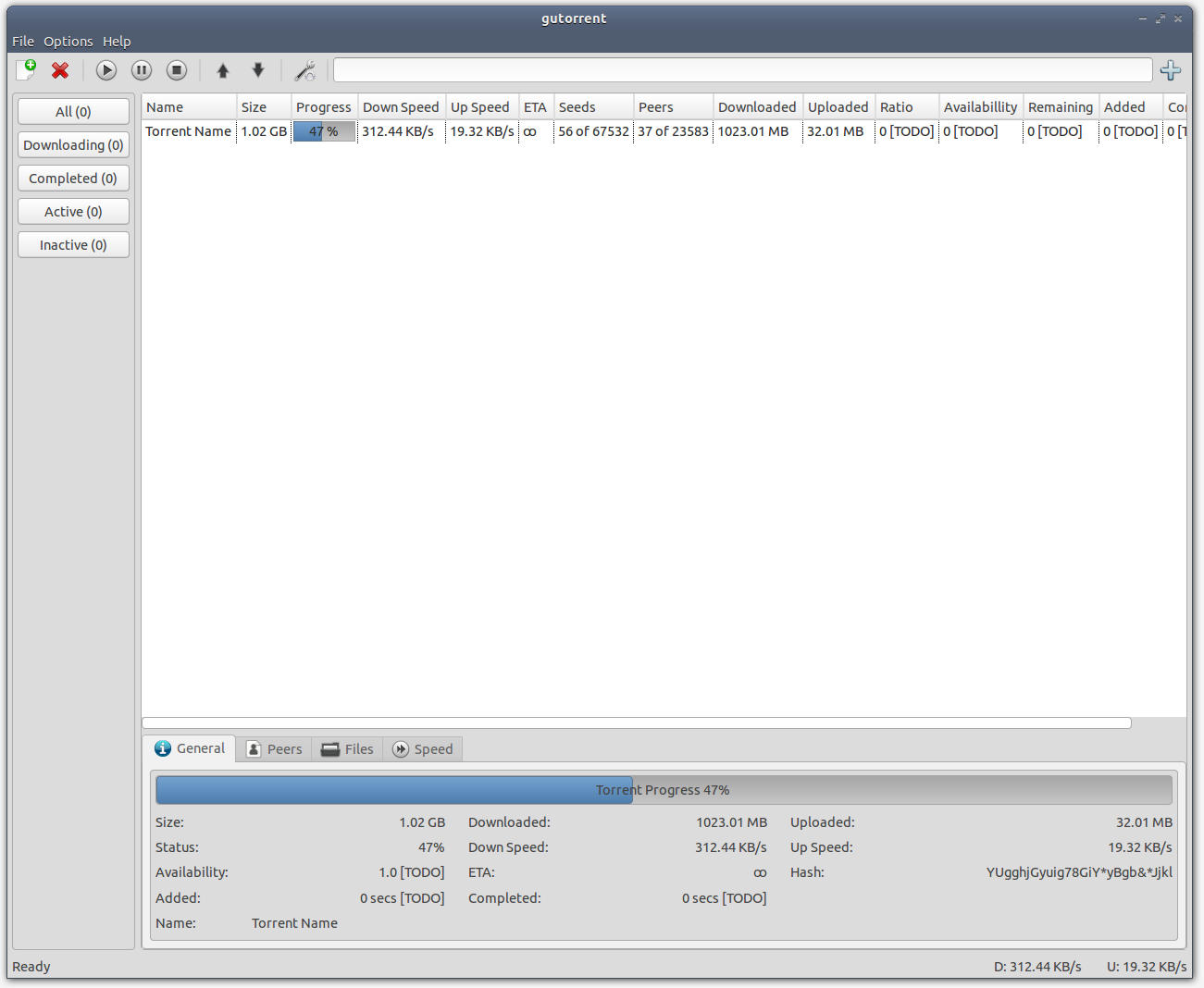 More information about this to be announced.

Until the first version of GuTorrent gets released, you can try qBittorrent or Transmission.