Harbour Hotspot: A Simple Application For Turning Your Jolla Device Into A Hotspot

Hello Jolla Enthusiasts. Sami Remes, a third party developer has created a simple application called harbour-hotspot, that enables the users to easily share their Jolla’s wireless connection with other devices, by creating a hotspot. 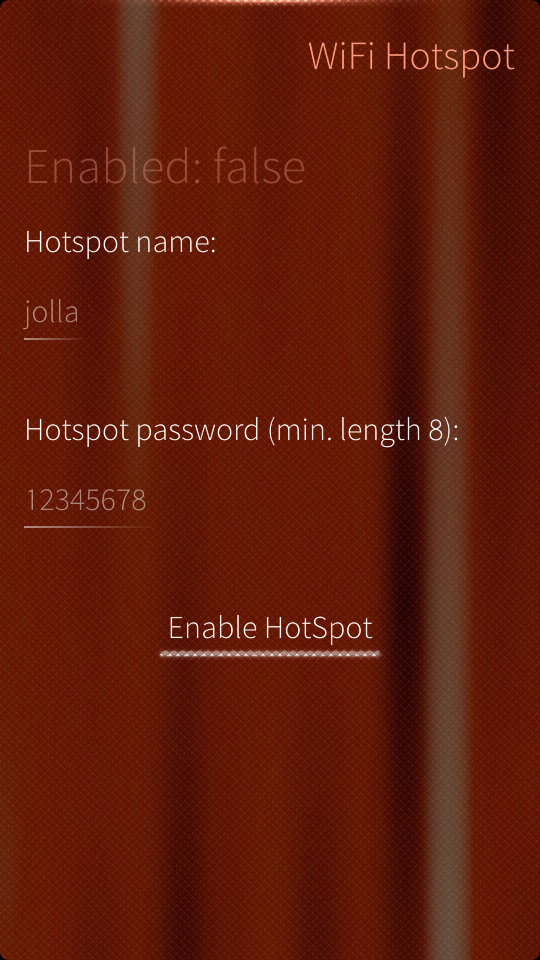 The application works quite well, but it wasn’t tested enough to be added to the Jolla Harbour, but the rpm package can be downloaded from GitHub and installed via both the file manager or the terminal.

Since we are all geeks, I will show you how to install the harbor-hotspot app via the terminal, on your Sailfish OS-running Jolla device.

4. Copy the harbour-hotspot rpm package to the Jolla device