How To Add The Remi, EPEL And RPMFusion Repositories On CentOS 7

Hello Linux Geeksters. As you may know, CentOS 7 has been released in July, this year, being available only for 64 CPUs, as a 64 bit image. It is the community-driver fork of Red Hat Enterprise Linux 7 (RHEL 7), being used on both servers and desktop computers, by those who want stability and not bleeding edge technology.

CentOS was initially released as an independent RHEL clone, in 2004, but it got affiliated with Red Hat (and became Red Hat property) in January 2014. However, the CentOS developers are part of the Red Hat’s Open Source and Standards team and don’t work together with the RHEL team.

Because the newest packages do not get immediately added to the official repositories, a bunch of third party repos have been created for the enterprise Linux systems: CentOS, RHEL, Scientific Linux. The most used third party repos are EPEL, Remi and RPMForge. 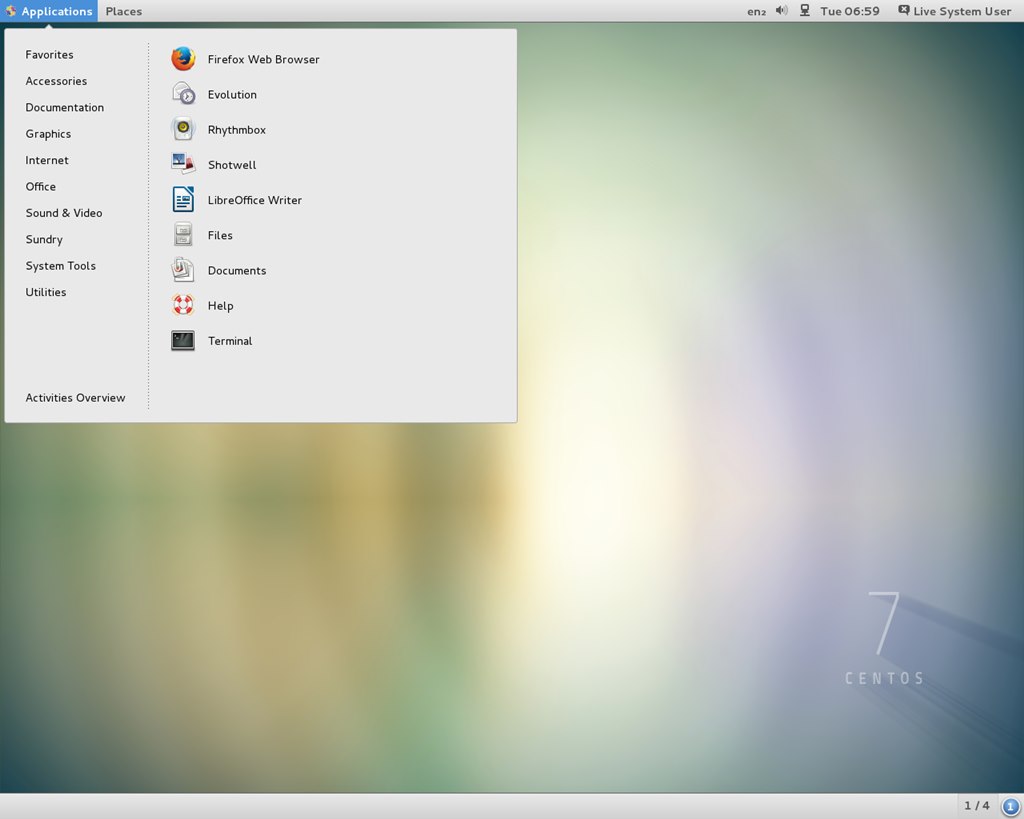 In this article I will show you how to add the EPEL, Remi and RPMFusion on CentOS 7, RHEL 7 and Scientific Linux 7 systems.

How to add the and enable the EPEL repository on CentOS 7, RHEL 7 and SL 7:

How to add and enable the Remi repository on CentOS 7, RHEL 7 and SL 7:

How to add the RPMFusion repository on CentOS 7, RHEL 7 and SL 7: