Hello Linux Geeksters. As you may know, Radio Switcher is a simple app for Jolla’s Sailfish OS, that enables the users to easily toggle between 2G/3G and 4G/LTE radio stations, via two desktop icons. Since 4G/LTE needs a lot of battery juice, this application is quite useful.

The latest version is Radio Switcher 0.1.1, which has been recently released. 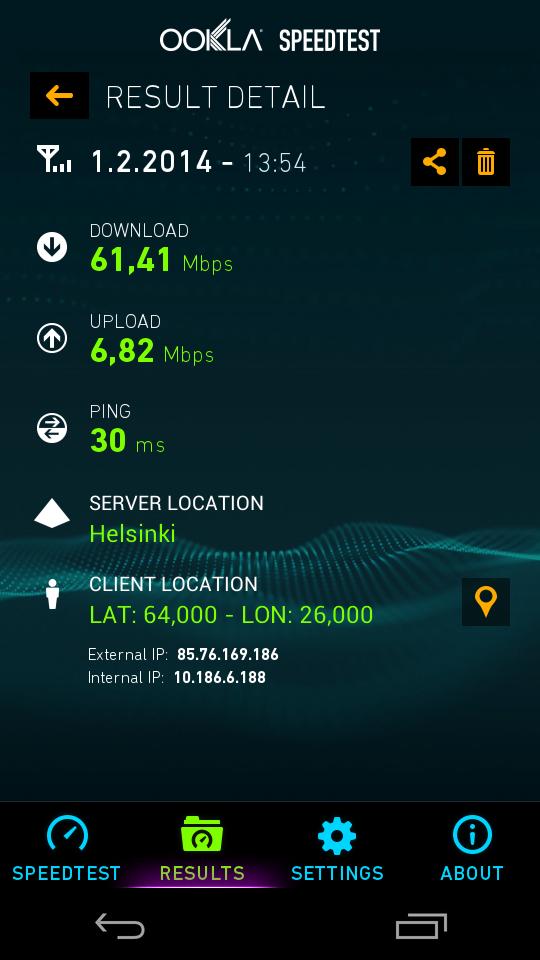