How To Fix The “Trust Dialog Issue”, In Order To Connect Your Ubuntu 14.04 And Your iOS7 Based Device

Hello Linux Geeksters. As you may know, Ubuntu 14.04 Trusty Tahr will be released on the 17th of April, 2014. Due to the fact that the libimobiledevice library is deprecated, there are problems with connecting iOS7 powered Apple devices. 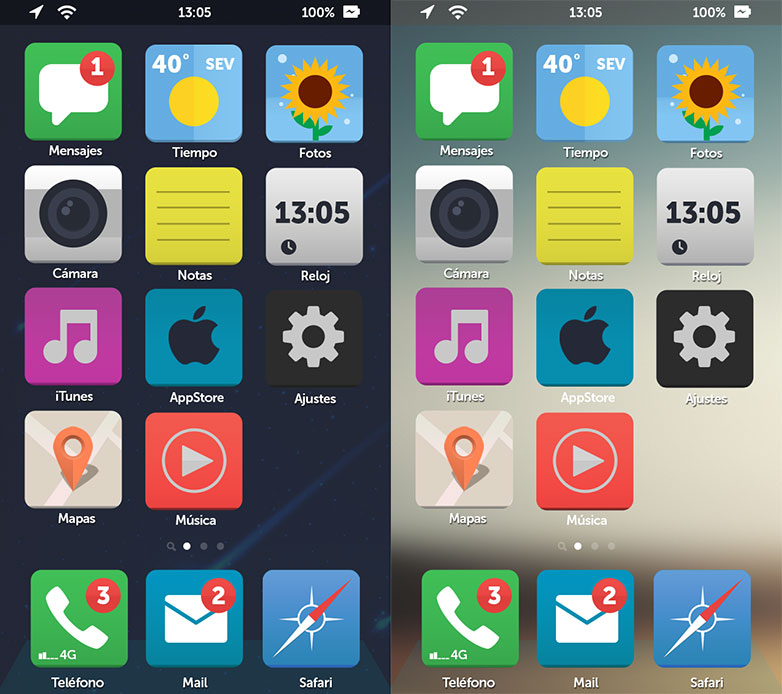 When the device is plugged into the PC, the phone gets in a loop after the “trusted” button is pressed, meaning that the particular source of power can be trusted.

An updated version of the libimobiledevice library contains an error fix for the existing problem, but it is not available via the default repositories and due to the fact that Ubuntu 14.04 Trusty Tahr has already reached the feature freeze, it may not be added in the default repos at all.

So, in order to fix the trust dialog issue regarding the iOS7 devices on Ubuntu 14.04, do the following:

After you have successfully installed the new libimobiledevice, do this:

As a reminder, Ubuntu 14.04 Trusty Tahr got many interesting new features, including: locally integrated menus (a feature also present on GNOME 3.12), improved shutdown dialogs, a new feature that allows the users to increase the volume up to 200%, a rewritten Unity 7 with support for window filtering by title, Unity Control Center as a replacement for GNOME Control Center, and of course, a new default wallpaper and 11 other pretty wallpapers submitted and voted by the community. and the login screen and the lock screen finally have an identical look.