Hello Jolla Enthusiasts. After the upgrade to the latest Sailfish OS version, some users that have installed a lot of third party apps from OpenRepos.net, got an error saying “you do not have any installed apps”, which forbids them to install/remove any apps via the Jolla Store. 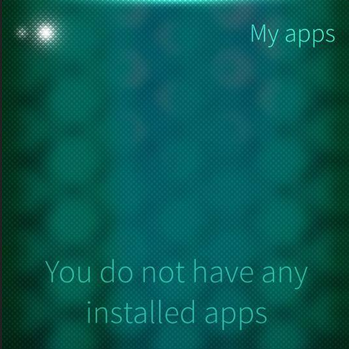 The Jolla developers have posted a solution to this fix, on Jolla Together.

Instead of performing a factory reset to your Jolla phone, open a terminal and do:

Note: the second command has two underscore (_) characters, while the third one has to dash characters (-). (via)