Mark Shuttleworth aims to reach a full desktop-mobile convergence, meaning that the same code base will be used on both the two versions of Ubuntu, the applications resizing their resolution in order to run well on both big and small displays. If everything goes according to Mark’s plan, the convergence may be achieved somewhere between the releases of Ubuntu 14.10 and Ubuntu 15.04 (between October 2014 and April 2015).

“With our convergence plans being a core component of Ubuntu over the coming releases, we can take advantage of this when testing mobile apps. Developers can create & users can test applications without having to commit funds to a dedicated Ubuntu mobile device. Of course in the future Ubuntu mobile devices will be ubiquitous 🙂 but for now we can support those users, testers and developers right now to use Ubuntu mobile apps on the desktop,” said Canonical’s Alan Pope.

The Ubuntu developer also explained how to get said apps on the desktop. As you can imagine, it’s all done with the help of a PPA. All you have to do is to open a terminal and run the following command (you will need to be root): 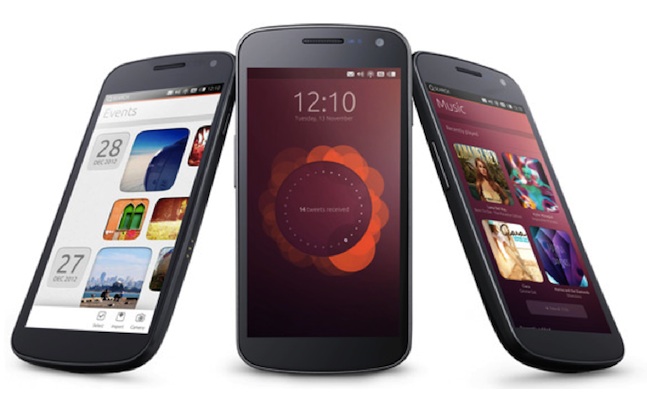 In this article I will show you how to install the Ubuntu Touch Core Apps on Ubuntu 14.04 Trusty Tahr and Ubuntu 13.10 Saucy Salamander.

To install only a certain application, replace touch-coreapps with the name of the application you want to install (example ubuntu-weather-app)

The applications included in the Ubuntu Touch Core Apps are: