Edit: Due to the fact that this article is old, the installation instructions may not work anymore. In order to successfully install the latest version of AppGrid, please access the appgrid tag and open the latest article (the one on top).

The latest installation instructions for AppGrid

Hello Linux Geeksters. As you may know, App Grid is a lightweight, closed source alternative for the Ubuntu Software Center. It has a modern and intuitive graphical user interface, offering a grid view of the installable applications, including screenshots and ratings.

The latest version available is App Grid 0.199, which has been recently released: 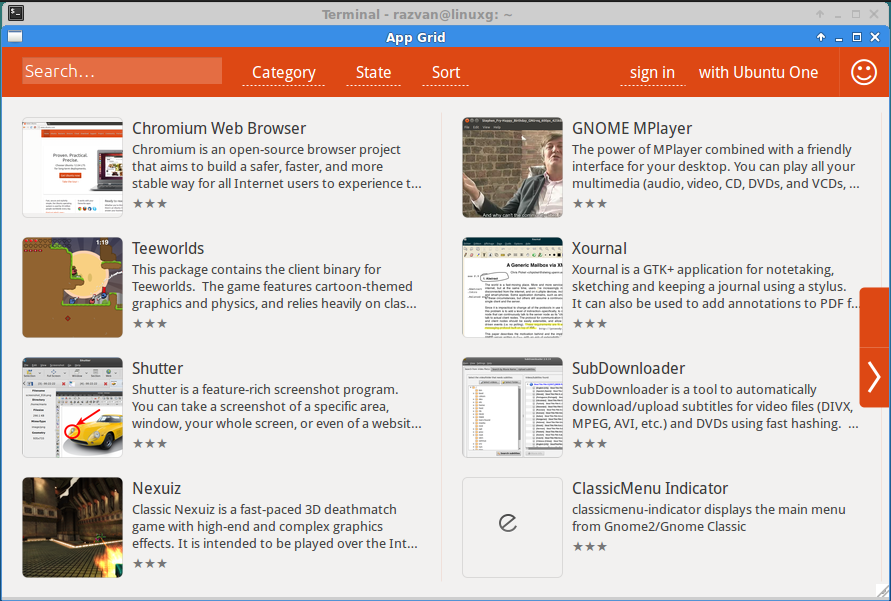 Because it is available via PPA, installing App Grid 0.1.199 on Ubuntu 14.10, Ubuntu 14.04 and derivative systems is easy. All you have to do is add the ppa to your system, update the local repository index and install the appgrid package. Like this:

Optional, to remove appgrid, do: