The latest version available is Audacious 3.6 Alpha 1, which has been released a while ago. While Audacious is built by using the GTK+ libraries, starting with Audacious 3.6 the developers started creating an UI in Qt5.

Also, it comes with a huge list of changes. Major changes added:

Other new features and improvements: 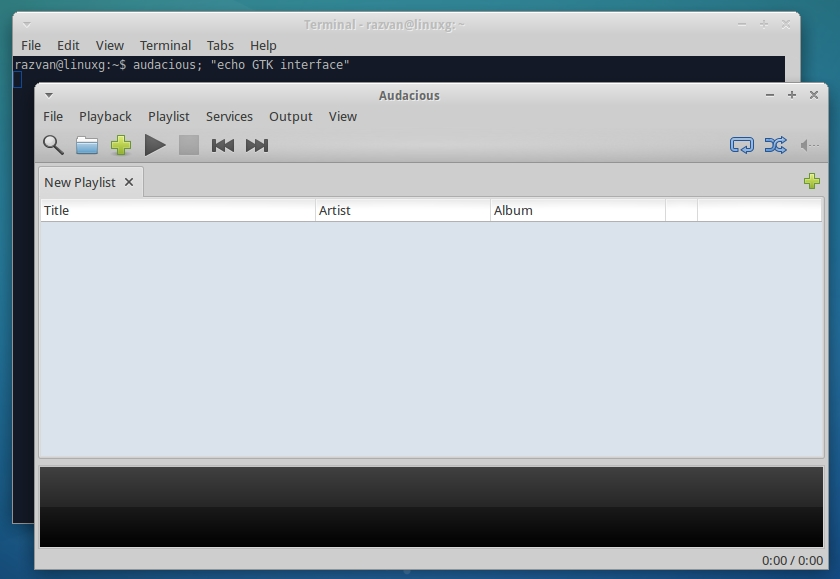 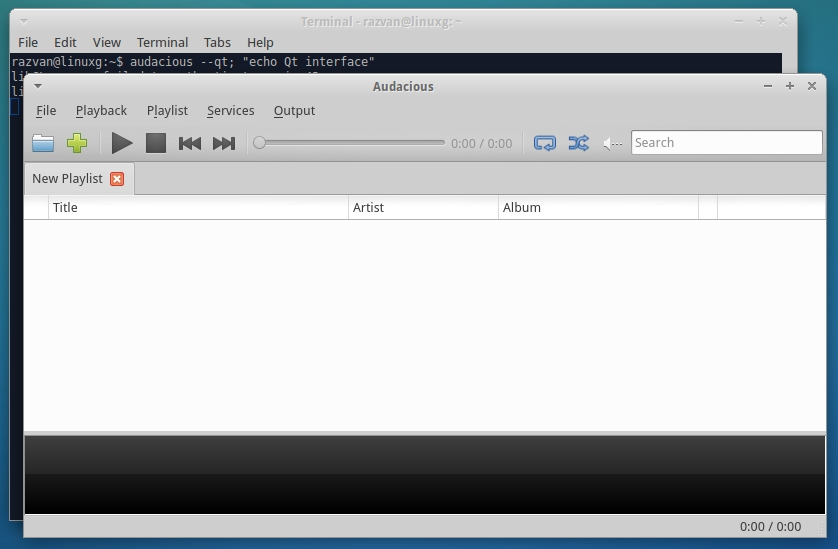 Because it is available via PPA, installing Audacious 3.6 Alpha 1 on the listed Ubuntu and Linux Mintsystems is easy. All you have to do is add the ppa to your system, update the local repository index and install the audacious and audacious-plugins packages. Like this: