Hello Linux Geeksters. As you may know, Corebird is an open-source Twitter client developed in GTK 3.12, having all the main twitter features, including: Tweets Streaming, Favorites, Lists, Filters, Integrated Search, Mentions/Notifications, among others.

The latest version available is Corebird 0.9, which has been recently released, coming with the below changes: 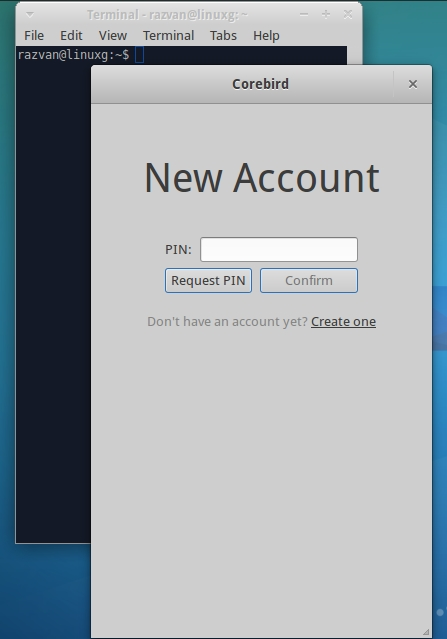 Follow the instructions for your system exactly, in order to get a successful installation.

How to install Corebird 0.9 on Ubuntu 14.10 Utopic Unicorn and derivative systems:

Corebird 0.9 is developed in GTK+3.12, which is officially supported on Ubuntu 14.10 and derivatives, so all you have to do in order to get the latest version of Corebird on your Ubuntu Utopic system is to add the ppa to your system, update the local repository index and install the corebird package. Like this:

Optional, to remove corebird, do:

How to install Corebird 0.9 on Ubuntu 14.04 Trusty Tahr and derivative systems:

Because Corebird 0.9 is developed in GTK+3.12 and the systems are based on GTK+3.10, we have to add the Gnome3 and GNOME 3 Staging PPAs, in order to satisty all the Corebird dependencies. Next, add the needeed PPA, update the local repository index and install the corebird package. Like this:

Optional, to remove corebird and reverse the changes, do: