Hello Jolla Enthusiasts. For those who don’t know yet, CuteSpotify is a Spotify client that has been developed for Ubuntu Touch, Canonical’s mobile version of Ubuntu. Having an intuitive GUI written in QT, the app enables the users to search and play music from the Spotify database, manage playlists and others. 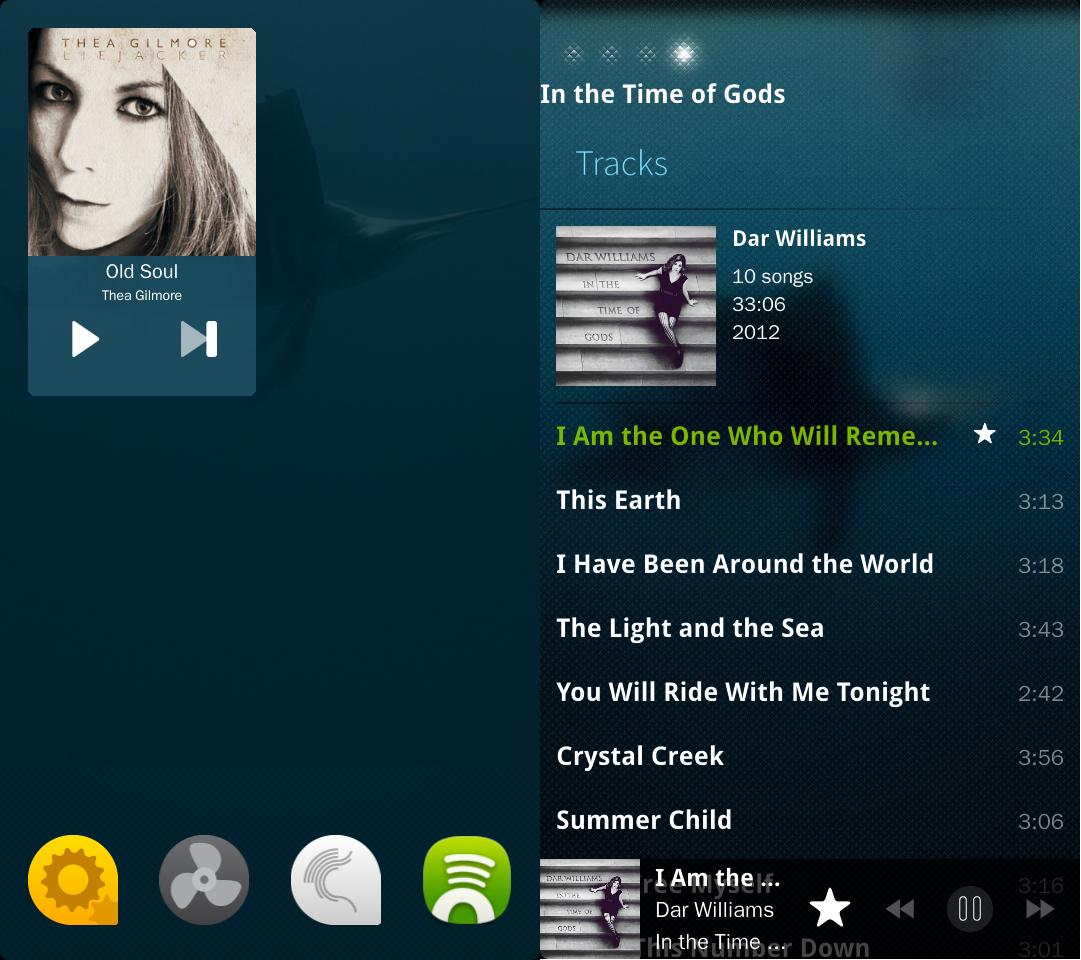 A while ago, Mike Sheldon, the CuteSpotify developer has started work at porting the app to work on Sailfish OS, the Meego based mobile operating system used as default on Jolla’s first smartphone, enabling the users to use the main functions of the open-source Spotify client on their Jolla device. To see CuteSpotify in action on Sailfish OS, view this demo video.

The latest version available is CuteSpotify 1.3.0.11, which has been recently released, bringing a bunch of fixes and enhancements to the previous version. For more information, see the changelog.

In this article I will show you how to install CuteSpotify 1.3.0.11 on the first Jolla smartphone, running Sailfish OS.

Since CuteSpotify is available via OpenRepos.net, you can easily download the app and install it directly from the file manager.

Since Sailfish OS is pure openSUSE, you have to switch to developer mode, install zypper, add the repository and key, update the system and install CuteSpotify. Like this:

To uninstall cutespotify, you have to install zypper (if you haven’t installed it already) and uninstall the app via zypper :