How To Install Filetug On Jolla’s Sailfish OS

Hello Linux Geeksters. Some third party developer has created Filetug, a file manager for Jolla’s Sailfish OS. Among others, it enables the users to easily rename, delete or copy files, create directories, view and play audio, image and text files, install both RPM and APK packages and browse files displayed as grid or list.

The latest version available is Filetug 0.1.2, which has been recently released, coming with support for hidden files. 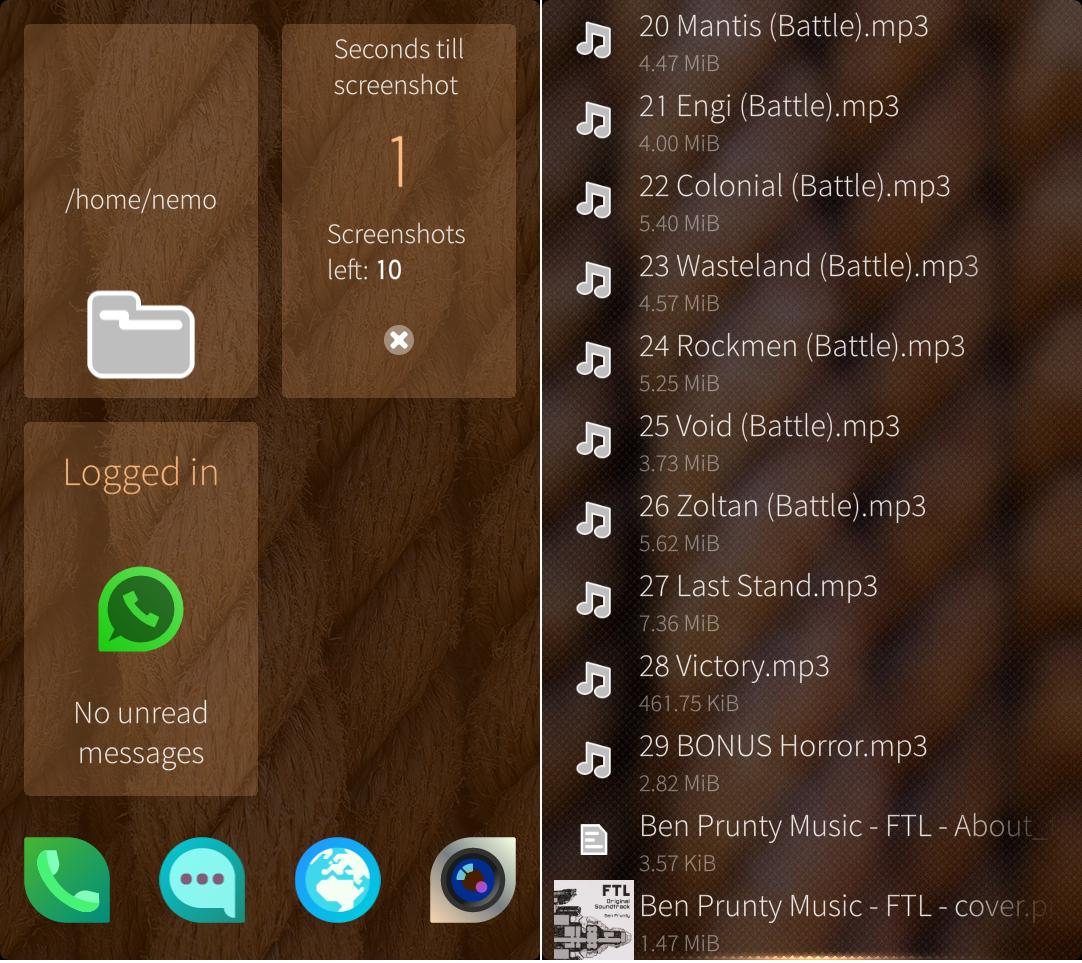 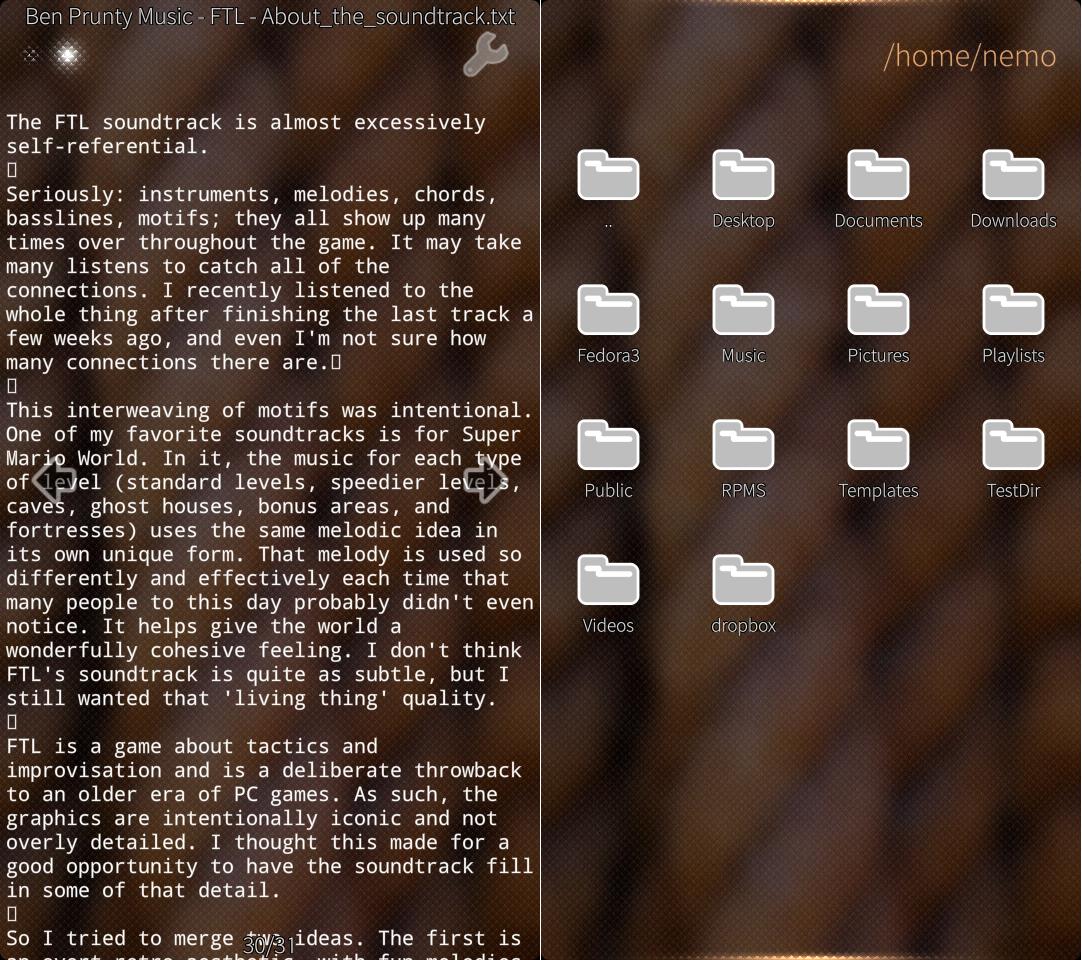 Because it is available via OpenRepos.net, installing Filetug can be done via either Warehouse or by downloading the Filetug rpm package and installing it directly from the file manager, by double-clicking the package. Download Filetug 1.1.0.