After you install Firefox OS OS simulator, also install the ADB helper (via double-click, as if they were some add-ons). 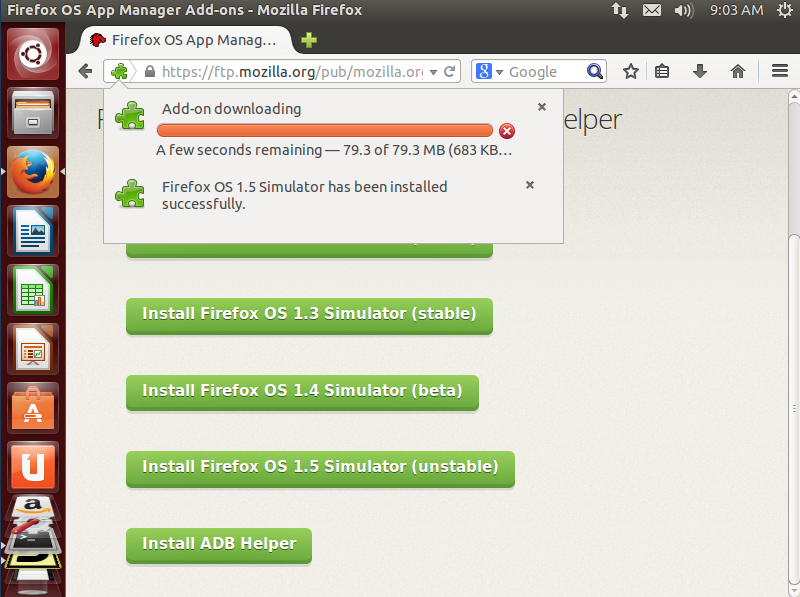 Next, open the Firefox browser and go to: about:app-manager and start the Firefox OS simulator from the graphical user interface. 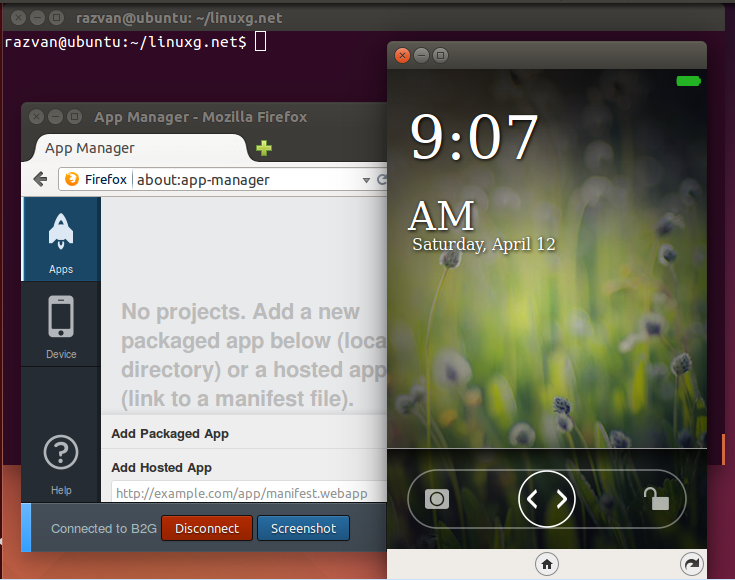 For those who don’t know yet, Firefox OS is a new Linux based mobile operating system, built by using the new HTML5 technology by the Mozilla developers. For now, it is used as default on smartphones with modest hardware specs, developed by LG, ZTE, Alcatel and Geeksphone, while Firefox and Spreadtrum are already working on a 50$ Firefox OS based phone.