The latest version available is FlightGear 3.4, which has been recently released, coming with a lot of changes. 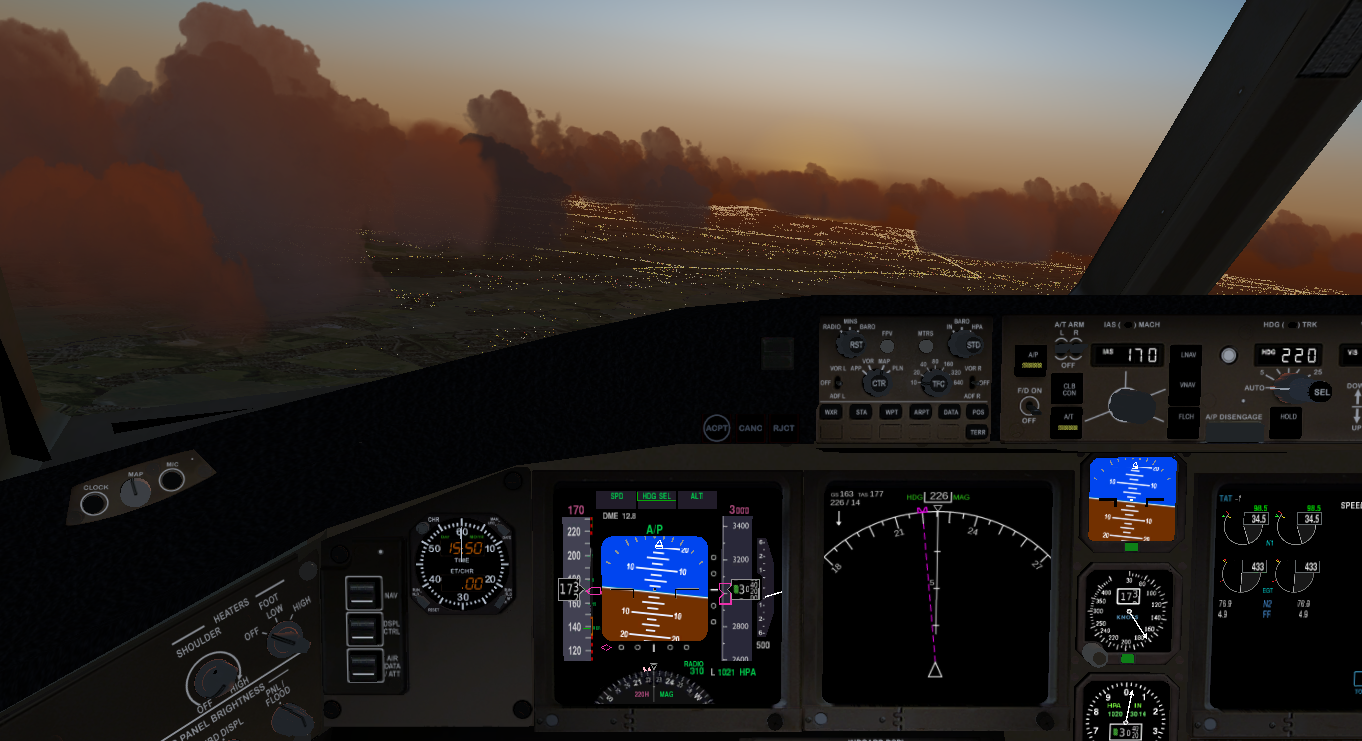 Because it will be soon available via PPA, installing FlightGear 3.4 on Ubuntu 14.10, Ubuntu 14.04, Ubuntu 12.04 and derivative systems is easy. All you have to do is add the ppa to your system, update the local repository index and install the flightgear package. Like this: