Hello Linux Geeksters. As you may know, FreeCiv is an open-source version of the Civilization game. The latest version available is FreeCiv 2.4.4, which has been released recently.

“In Freeciv you compete against several opponents to found cities, use them to support a military and economy, and finally to complete an empire that survives all encounters with its neighbors to emerge victorious. Each opponent may be either another human or be controlled by the computer. All players begin at the dawn of history with a handful of units – typically with an explorer and a couple of settlers in 4000 BC — and race to expand outward from those humble beginnings.” 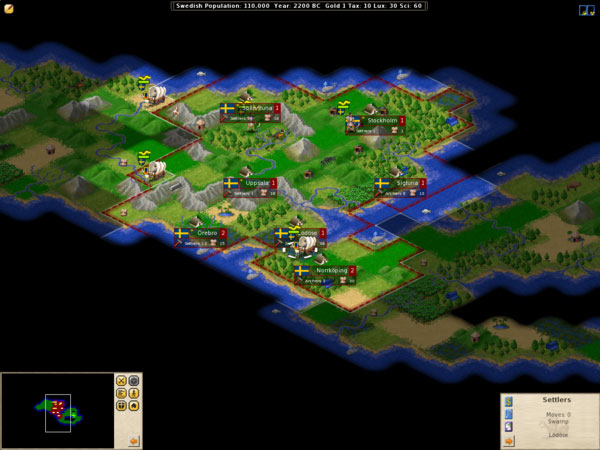 Because it is not available via any repository or PPA, we have to install FreeCiv 2.4.4 from sources. Follow the below instructions exactly, in order to get a successful installation.

Download the FreeCiv archive, extract it and cd into the extracted folder: