Hello Linux Geeksters. As you may know, Git is an open-source revision control system. The latest version available is Git 2.0.1, which has been recently released, coming with a lot of changes. From the official changelog: 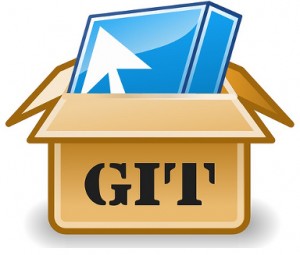 Because it is available via PPA, installing Git 2.0.1 on Ubuntu, Linux Mint, Pinguy OS, LXLE, Peppermint Five and Elementary OS systems is easy. All you have to do is add the ppa to your system, update the local repository index and install the git package. Like this: