Hello Linux Geeksters. As you may know, Lightworks is a popular video editing software, used in the movie industry, as an alternative for Apple Finalcut, Pinnacle Studio and Avid Media Composer, providing tools for processing videos in the most popular free and proprietary formats: H.264, XDCAM EX/HD 42, Avid DNxHD, AVC-Intra.

The latest version available is Lightworks 12.0.3.L, which has been recently released, coming with the below changes:

To install Lightworks 12 .0.3.L on Ubuntu 15.04, Ubuntu 14.10 Ubuntu 14.04 and derivatives, we have to download the deb package from the project’s website and install the it via command-line.

After the installation has been successfully done, register online to be able to access Lightworks. 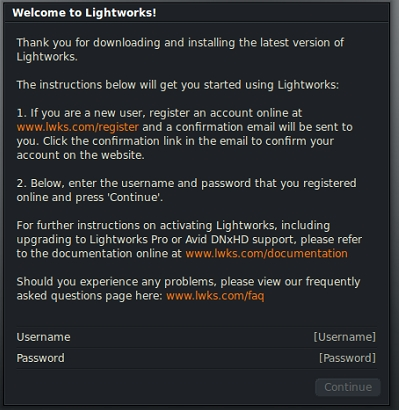 Optional, to remove lightworks, do: