Hello Jolla Enthusiasts. As you may know, LLs Video Player is a video player based on gstreamer, developed for Sailfish OS.

Among others, it enables users to easily play and pause media files, being usable from both terminal (harbour-videoPlayer /path/to/local/file) and the graphical user interface, has support for playing both local files and files via URL, it has a special Youtube search page integrated and keeps a history of the last 10 files played via URL.

The latest version available is LLs Video Player 0.3.1, which has been recently released. For a full list of changes and enhancements introduced in the latest version, see the official changelog. 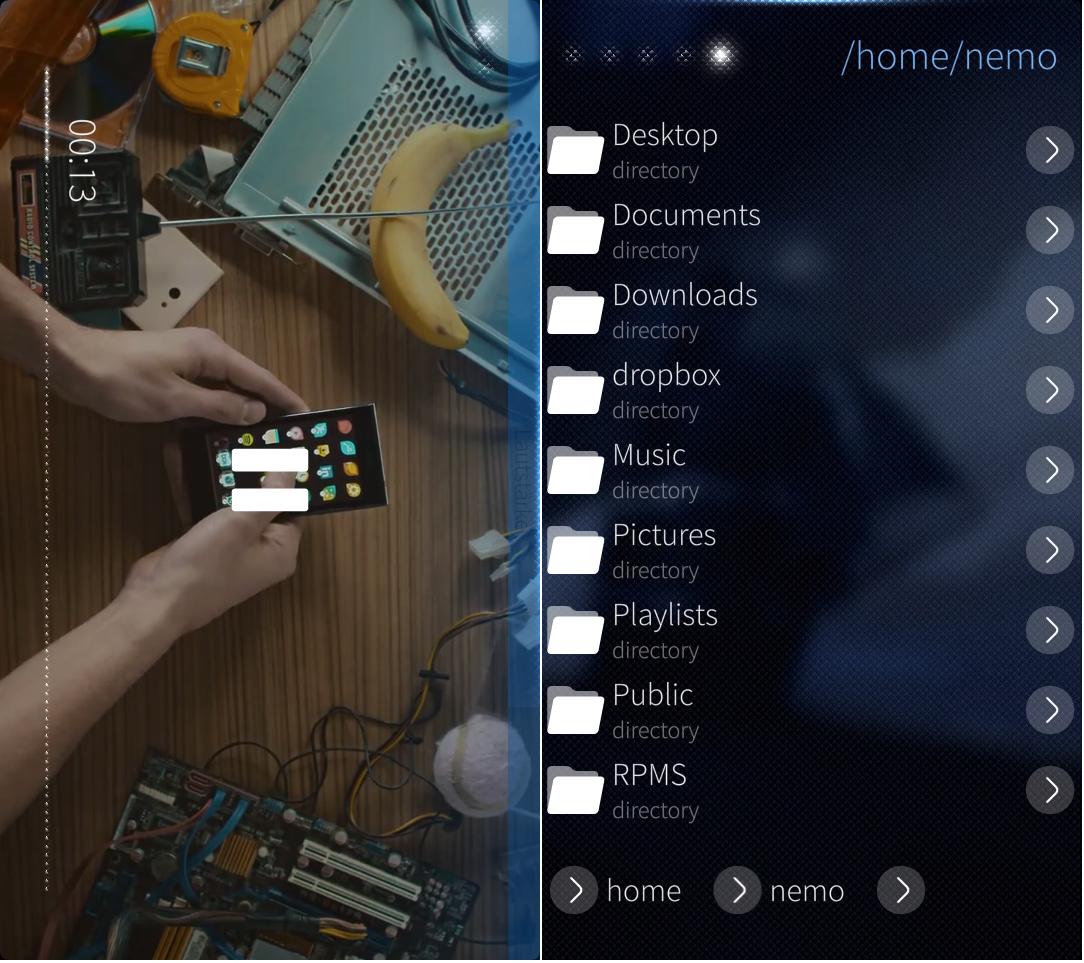 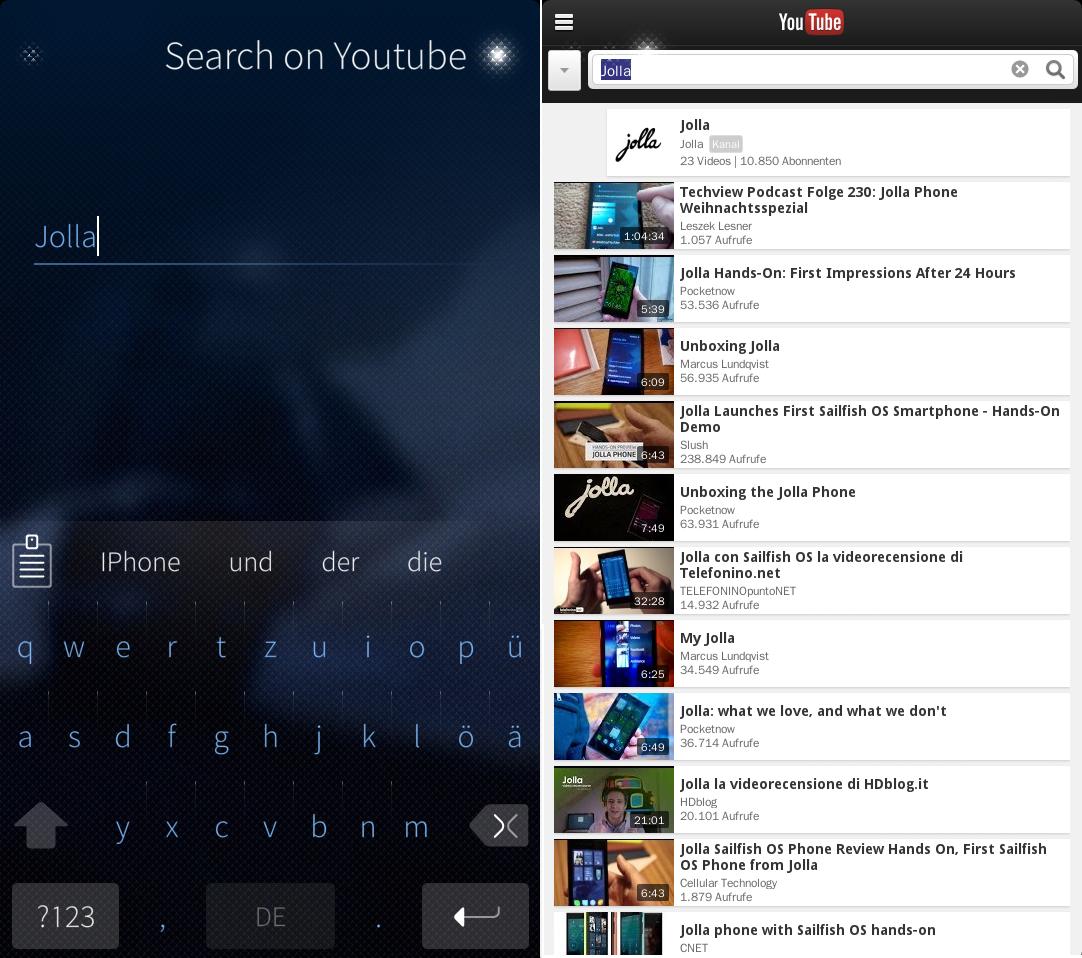 In this article I will show you how to install LLs Video Player 0.3.1 on Jolla’s first Sailfish OS based smartphone.

Since LLs Video Player is available via OpenRepos.net, you can easily download the app and install it directly from the file manager.

Since Sailfish OS is pure openSUSE, you have to switch to developer mode, install zypper, add the repository and key, update the system and install LLs Video Player. Like this:

To uninstall lls video player, you have to install zypper (if you haven’t installed it already) and uninstall the app via zypper :