How To Install Lumino, A Simple Flashlight App, On The First Jolla Device Running Sailfish OS

Hello Jolla Enthusiasts. As you may know, Lumino is a simple flashlight application, developed for Sailfish OS. Since it is still under massive development, the app lacks some features.

The developer has announced that the next Lumino release will come with a cover function in order to be able to easily power it on or off, and frontal flashlight. 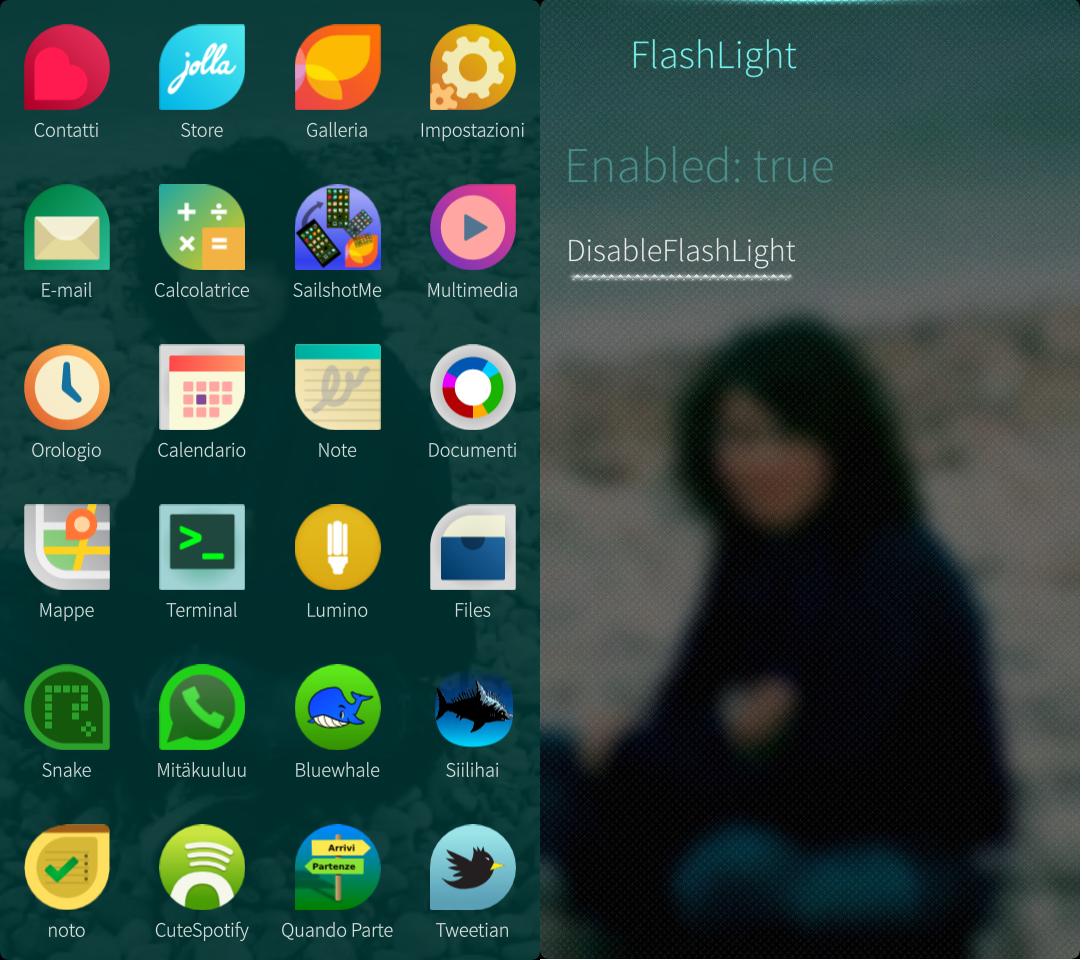 In this article I will show you how to install Lumino on the first Jolla smartphone, running Sailfish OS. Follow the instructions exactly, in order to get a successful installation:

4. Copy the lumino rpm package to the Jolla device