Hello Linux Geeksters. As you may know, Mate is a Gnome 2 fork, created by the Arch Linux developers as a an alternative to Gnome Classic (Gnome 2), when the Gnome developers decided to create Gnome 3. Mate became very popular in a short time and now is used on many Linux systems. The latest version available is Mate 1.8, which has been recently released. 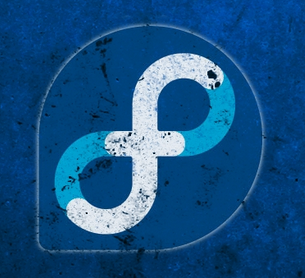 In this article I will show you how to install Mate 1.8 on Fedora 20.

As a reminder, Mate 1.8 will added to the default repositories of Fedora 20 soon, but until then, we can use the unofficial repo, like this:

via the Mate Wiki

Tagged with: fedora, fedora 20, how to install mate on fedora, linux, mate, unix
Posted in The Linux and Unix Articles!