Hello Linux Geeksters. As you may know, Monitorix is an open-source, lightweight system monitoring tool used on both Linux and Unix systems. It is used for monitoring CPU usage, memory usage, disk usage, network usage, number of threads and number of voluntary and involuntaru context switches.

The software itself consists in two programs: the monitorix Perl daemon which is started automatically and the CGI script. Stating with version 3.0, Monitorix includes a built in HTTP server, so that third party plugins are not needed anymore.

The latest version available is Monitorix 3.6.0, which has been released recently, coming with the below changes:

Because it is not available via any repository, we have to download the deb package and install it via command-line. I prefer gdebi over dpkg, due to the fact that it also handles dependencies.

How to install Monitorix 3.6.0 on either 32 bit and 64 bit Ubuntu, Debian and derivatives:

To access monitorix, open your internet browser and go to: http://localhost:8080/monitorix/ 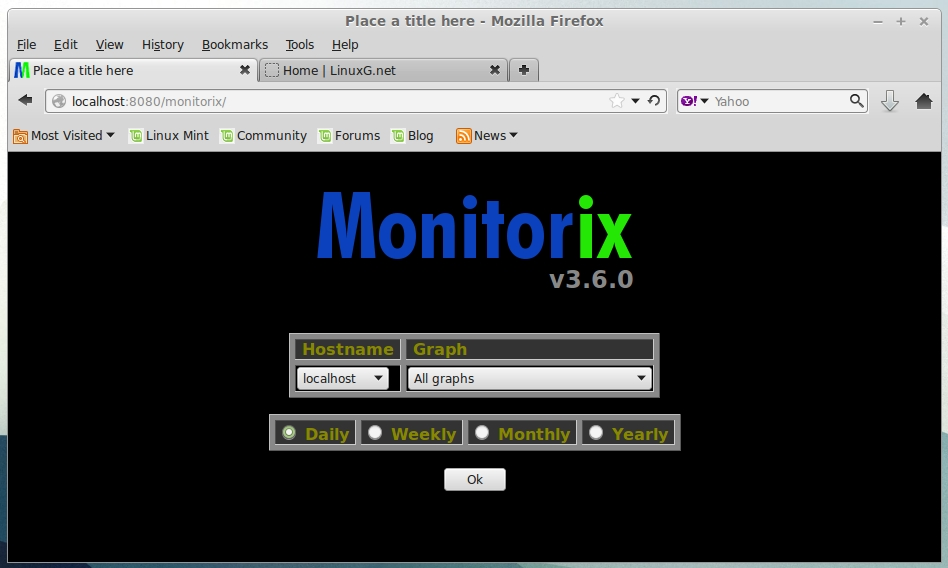 Optional, to remove monitorix, do: