How To Install OpenSSH 6.8 On Arch Linux, Manjaro, Antergos And Other Arch Linux Derivative Systems

Hello Linux Geeksters. As you may know, OpenSSH is an open-source Secure Shell (SSH), which allows the users to connect to different hosts remotely.

OpenSSH is used for executing commands remote and transfer files between systems. Also, the authentication can be done with passwords and public/private keys. The latest version available is OpenSSH 6.8, which has been recently released, coming with the below new features, among others: 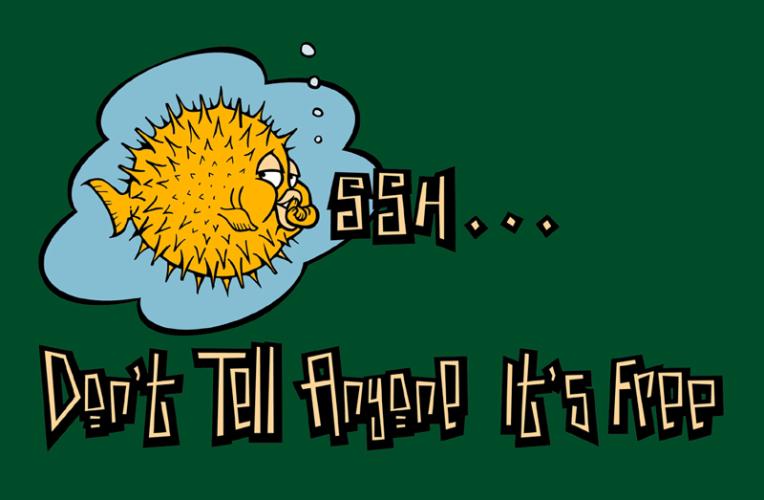 In this article I will show you how to install OpenSSH 6.8 on Arch Linux, Manjaro, Antergos and other Arch Linux based systems.

Because it is available via AUR, installing OpenSSH 6.8 on Arch Linux and derivative systems is easy. All you have to do is: