The latest version available is Opera 25 Dev, available only for 64 bit Debian/Ubuntu systems. While it has been specially developed to work on Unity and Gnome Shell, it can be most likely used on other desktop environments. On Linux, it now officially supports web notifications, via some special pop-ups and many bug-fixes have been implemented. For more information, read both the announcement and the changelog. 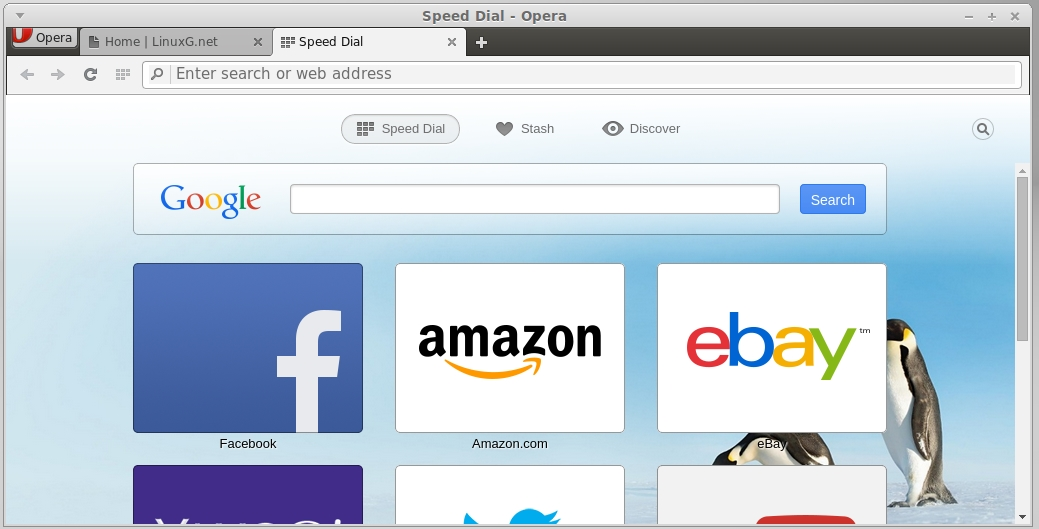