Among others, Opera 26 Dev comes with a new bookmark sharing functionality, some improvements and bug-fixes. The bookmark folders got a new “Share” button which enables the users to easily share content. Also, via the “Add to Bookmarks”, the users can also import collections shared by others. 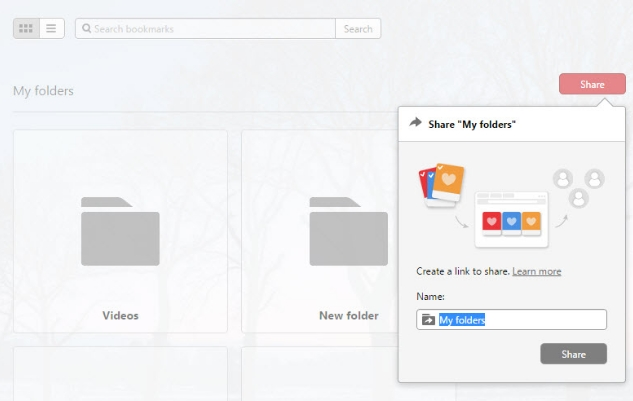 Because the developer branch of Opera is not available via any repository, we have to download the Opera 26 deb package from the Opera pool and install it via command-line. I prefer gdebi over dpkg, due to the fact that it also handles dependencies.

Because the Opera 26 deb package gets updated frequently, most likely version 26 will be replaced by a new one soon, so when this link becomes obsolete, download the deb for amd64 Ubuntu systems from HERE and install it via gdebi.