Hello Linux Geeksters. As you may know, PPSSPP is an open-source PSP emulator written in C++ and optimized for x86, x86_64 and ARM CPUs. Among others, PPSSPP upscales the textures in order not to display them blurry, the apps being designed for small screens, it looks for ISO images on both the local storage and the PSP’s disk, if it is connected, it has support for saving and resuming games and export games to PSP.

The latest version available is PPSSPP 1.0, which has been released a while ago, coming with the below changes: 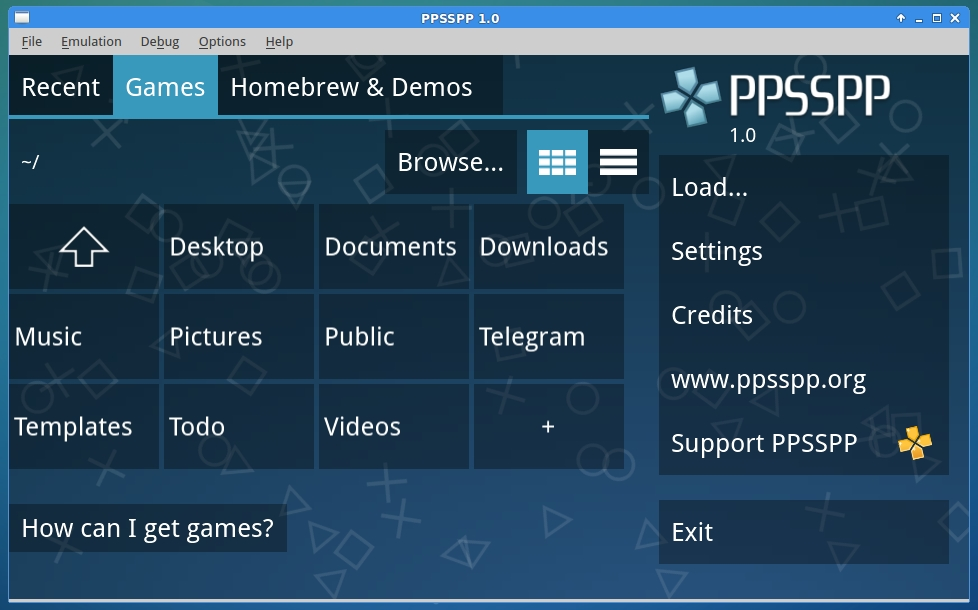 Because it is available via PPA, installing PPSSPP 1.0 on Ubuntu 14.10, Ubuntu 14.04 and derivative systems is easy. All you have to do is add the ppa to your system, update the local repository index and install the ppsspp package. Like this:

Optional, to remove ppsspp, do: