How To Install Qterminal 0.6 On Arch Linux, Manjaro, Antergos And Other Arch Linux Derivative Systems

Hello Linux Geeksters. As you may know, Qterminal is an open-source, lightweight, terminal emulator developed in Qt, specially created for the LXQt desktop environment.

Unlike other terminal emulators available as default on Linux systems, Qterminal has support for both horizontal and vertical split, a feature for collapsing a subterminal, zoom in, zoom out and copy paste functions.

Also, the users can hide the window borders, set the scrollbar layout on the left or on the right and move the tab layout on the bottom, top, left or right.

The latest version available is Qterminal 0.6, which has been released a while ago. 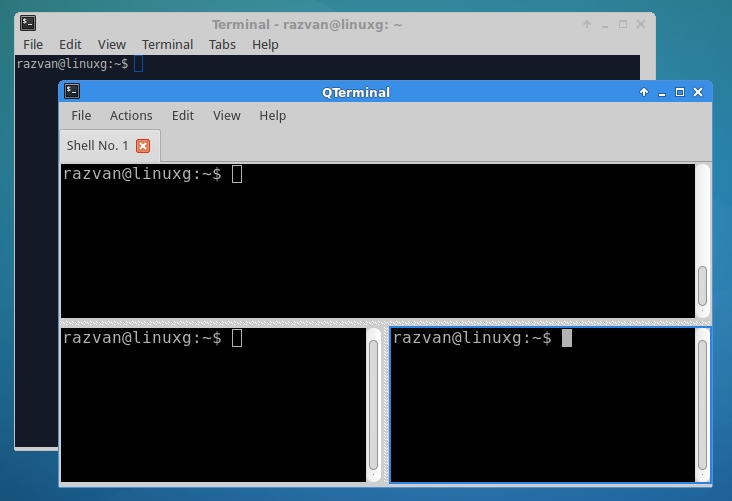 In this article I will show you how to install Qterminal 0.6 on Arch Linux, Manjaro, Antergos and other Arch Linux derivative systems.

Because it is available via AUR, installing Qterminal 0.6 on Arch Linux, Manjaro, Antergos and other Arch Linux derivative systems is easy. Follow the below instructions exactly, in order to get a successful installation.

Install Qterminal via yaourt, which is capable for installing packages from AUR: