How To Install StopWatch 1.3.1 On Jolla’s Sailfish OS

Hello Jolla Enthusiasts. As you may know, a stopwatch application for Jolla’s Sailfish OS has been recently developed, called intuitively StopWatch. Among others, it enables the users to set an internal timer with a rest time option, has countdown support, it remembers the previous times, the timer does not stop when the phone goes to sleep and has support for calculation of the difference between consecutive laps. 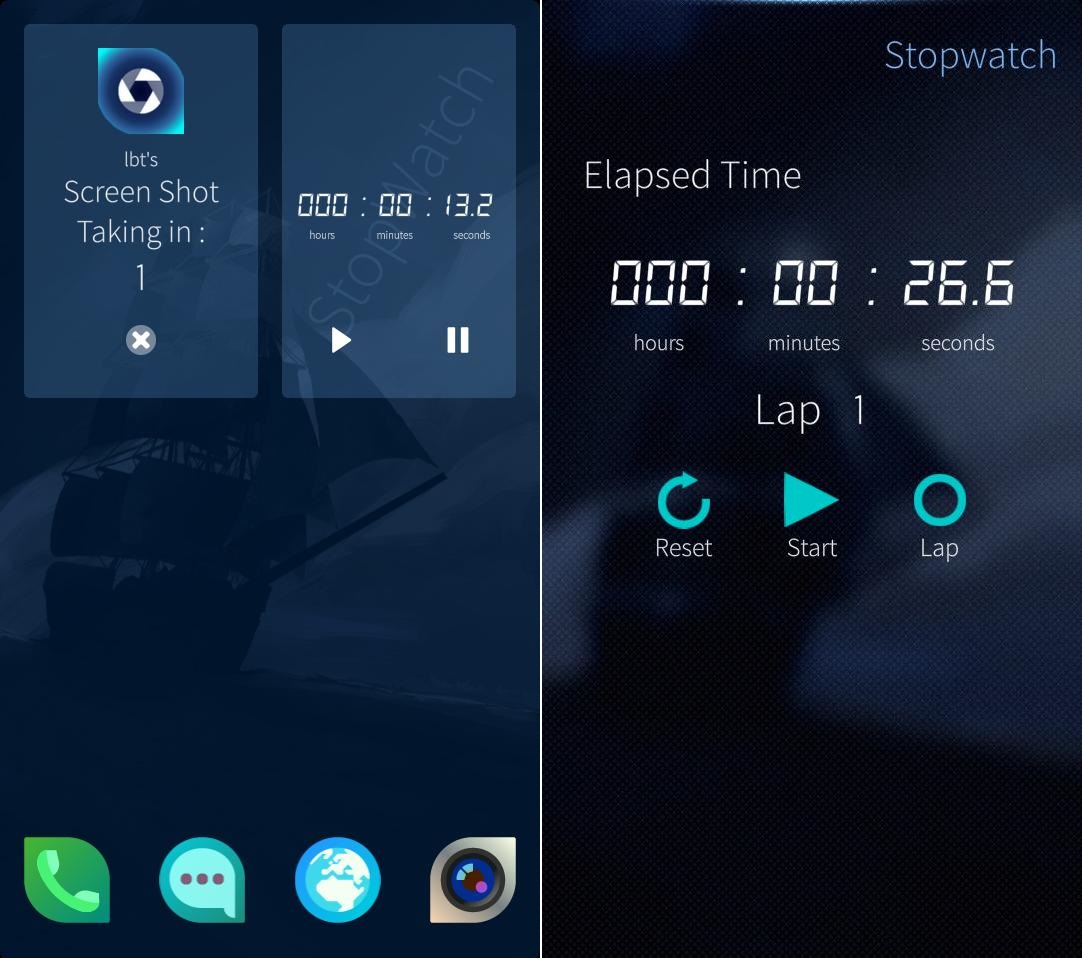 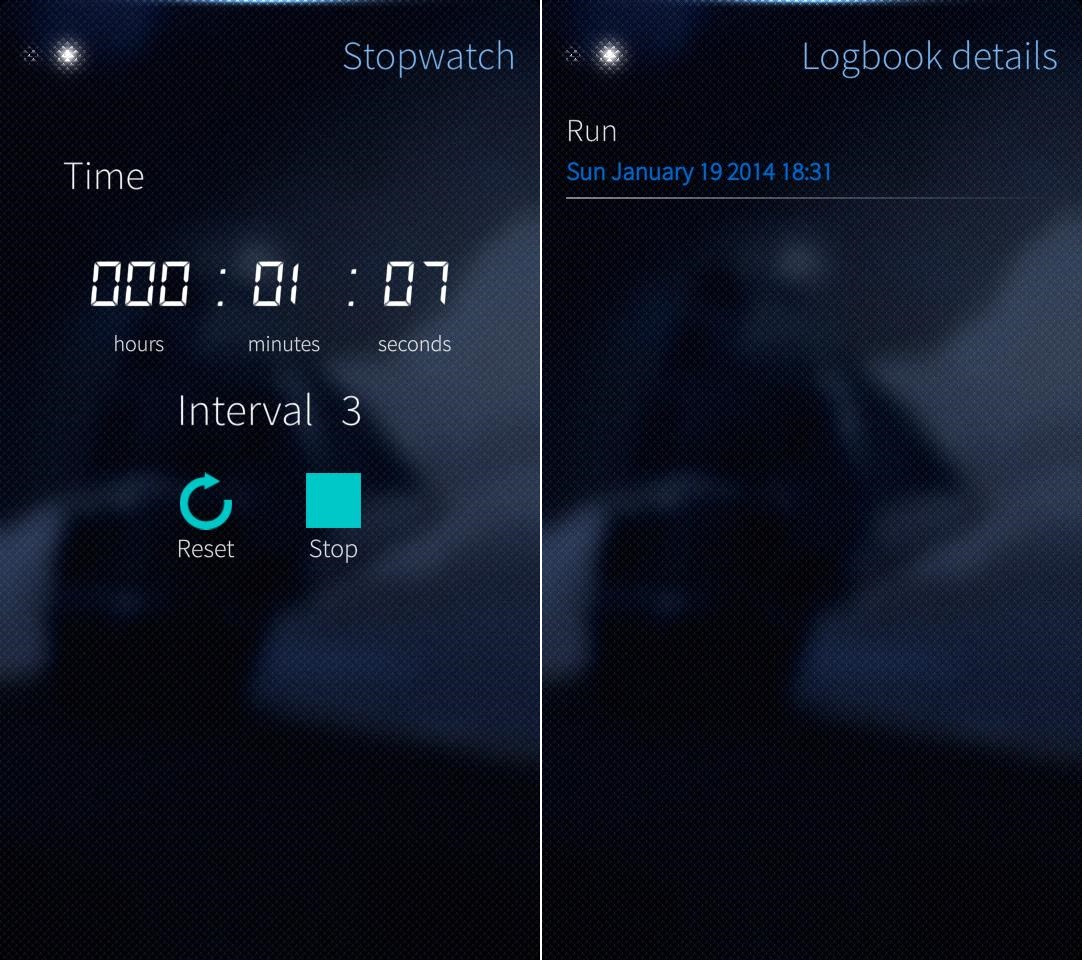 The latest version available is StopWatch 1.3.1, which has been recently released. In this article I will show you how to install StopWatch 1.3.1 on Jolla’s Sailfish OS.

Since StopWatch is available via OpenRepos.net, you can easily download the app and install it directly from the file manager.

Since Sailfish OS is pure openSUSE, you have to switch to developer mode, install zypper, add the repository and key, update the system and install StopWatch app. Like this:

To uninstall Stopwatch, you have to install zypper (if you haven’t installed it already) and uninstall the app via zypper :