How To Install The AMD Catalyst 14.6 Beta Drivers On Ubuntu 14.04 And Derivative Systems

Hello Linux Geeksters. As you may know, the AMD Catalyst 14.6 Beta drivers for Linux have been recently released, coming with enhanced support for Ubuntu 14.04 Trusty Tahr and derivative systems.

Among others, new libraries have been added, some kernel optimizations have been implemented for a better performance and a new installation wizard has been created so that the installation process will be easier for the user. Also, a new tool for looking for missing dependencies has been added and some bugs reported by Valve have been squashed. Also, a list of the supported GPUs is available in the official release notes. 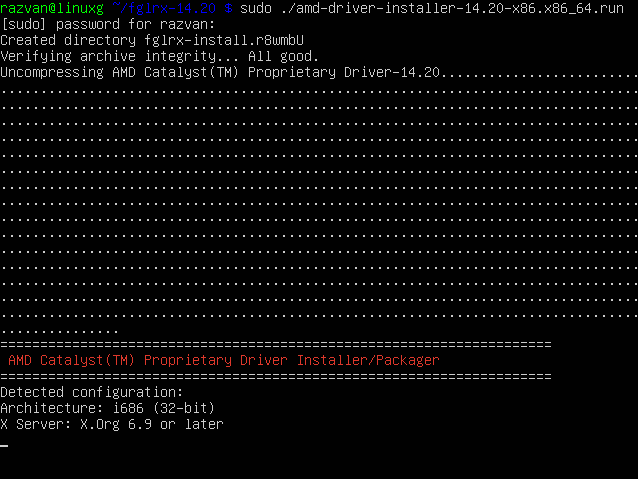 Follow the instructions exactly, in order to get a successful installation.

Kill the display manager, which can either be: kdm for KDE, gdm for Gnome, lightdm for LXDE and XFCE (i think), mdm (for Linux Mint):