How To Install Tweetian 1.8.2.2 On Jolla’s Sailfish OS

Hello Jolla Enthusiasts. As I have previously written, Tweetian, Harmattan’s Twitter app has been ported to work on Jolla’s Sailfish OS. 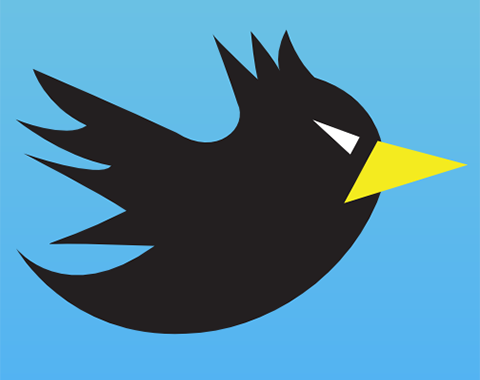 The latest version available is Tweetian 1.8.2.2, which has been recently released. Despite the fact that it is still under massive development, it is already usable. 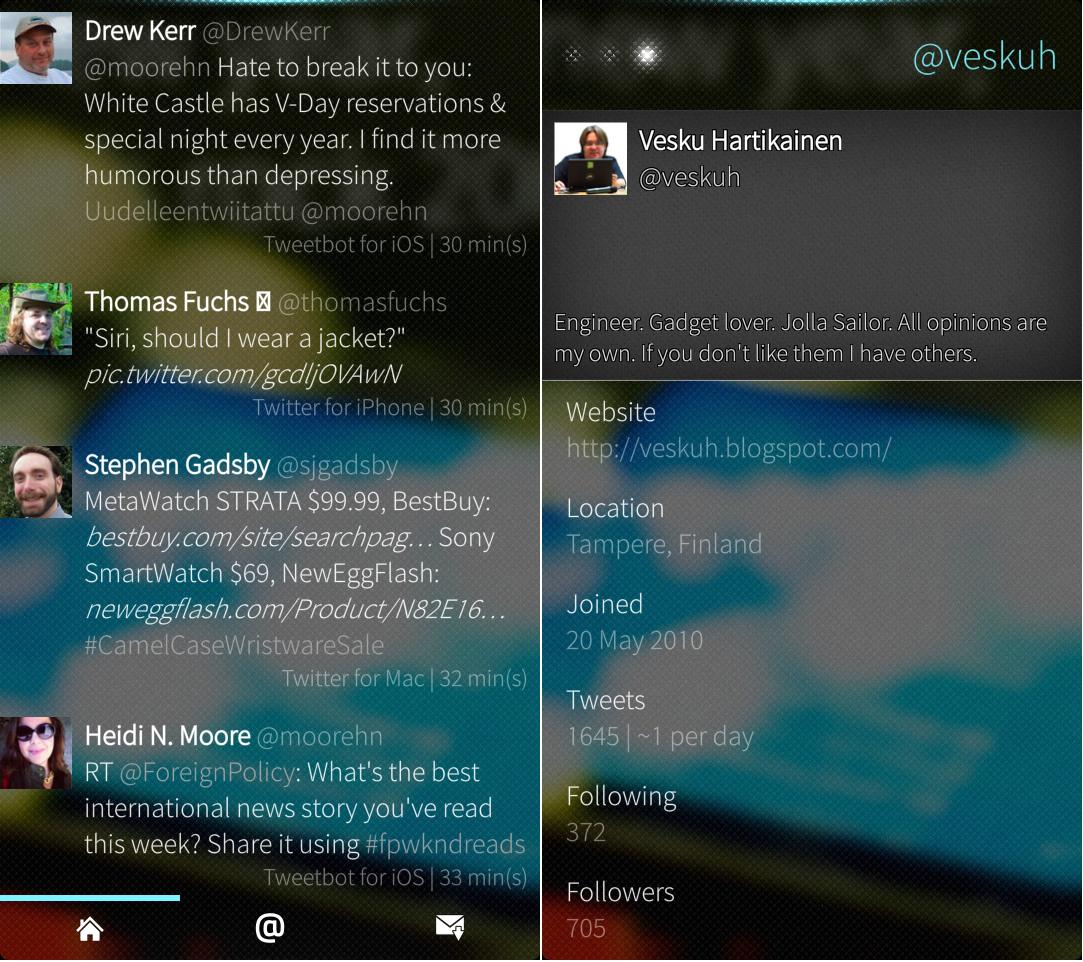 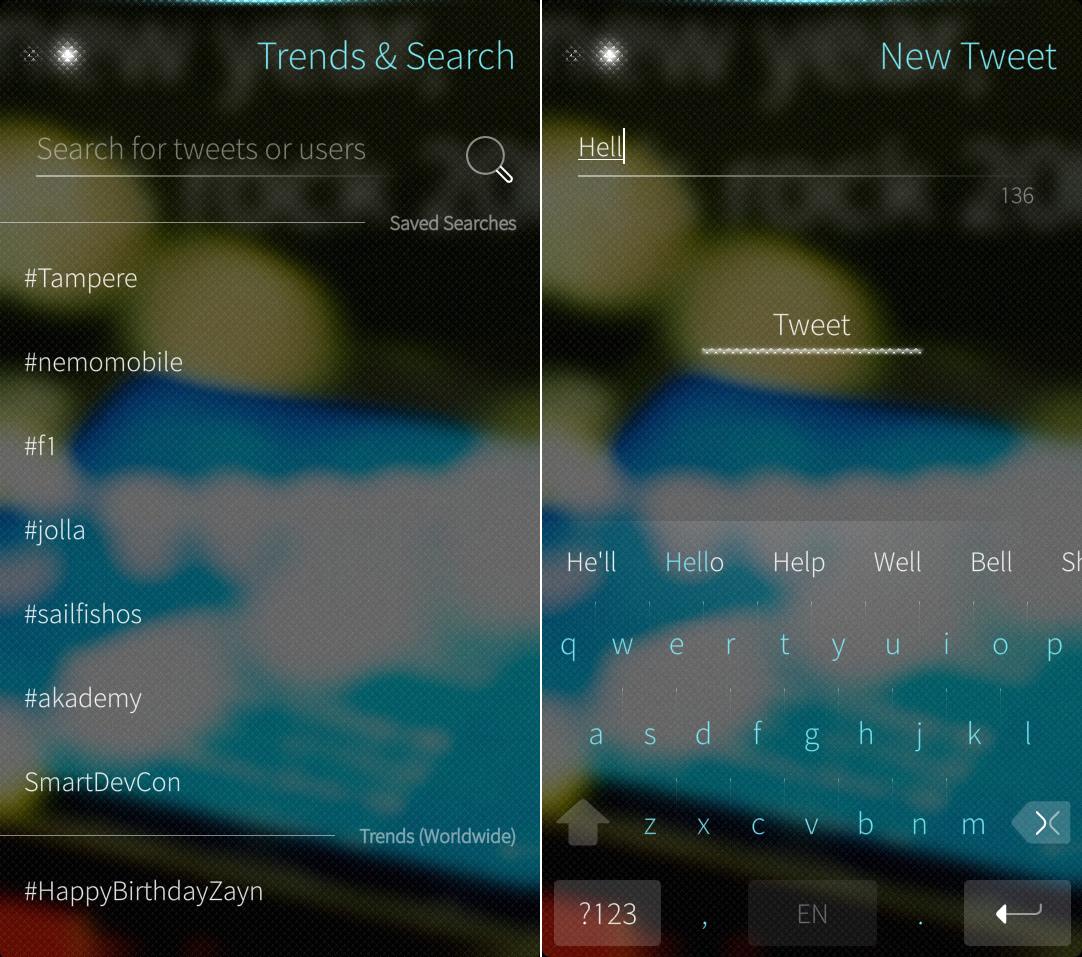 In this article I will show you how to install Tweetian 1.8.2.2 on Jolla’s Sailfish OS.

Since Tweetian is available via OpenRepos.net, you can easily download the app and install it directly from the file manager.

Since Sailfish OSis pure openSUSE, you have to switch to developer mode, install zypper, add the repository and key, update the system and install Tweetian. Like this:

To uninstall Tweetian, you have to install zypper (if you haven’t installed it already) and uninstall the app via zypper :