How To Take Screenshots On Firefox OS Based Devices

Hello Firefox OS Enthusiasts. In this short guide I will show you how to take screenshots of your Firefox OS based telephone screen. 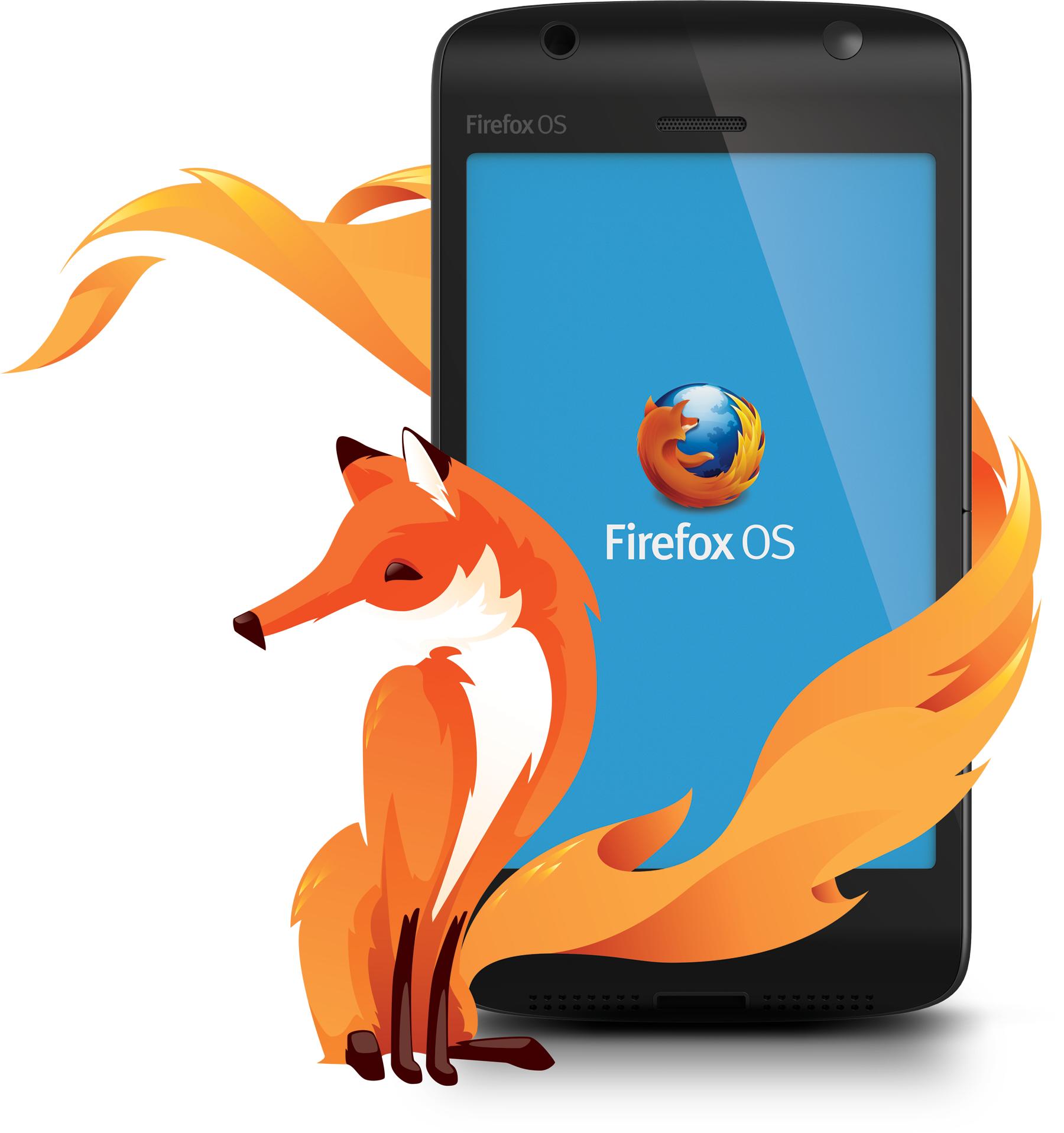 To take screenshots on your Firefox OS powered device: LG Fireweb, ZTE Open and Alcatel One Touch Fire, press the power button and the home button simultaneously. On the Geeksphone Peak and Geeksphone Keon, which has touchscreen, touch both the power and the homekey.