Hello Linux Geeksters. As you may know, Ubuntu 14.04 Beta 2 has been recently released in all the traditional flavors, while the stable version of Ubuntu 14.04 Trusty Tahr (in all flavors) will be released on the 17th of April, 2014.

Canonical considers Ubuntu 14.04 Trusty Tahr as being the best Ubuntu release, so far. 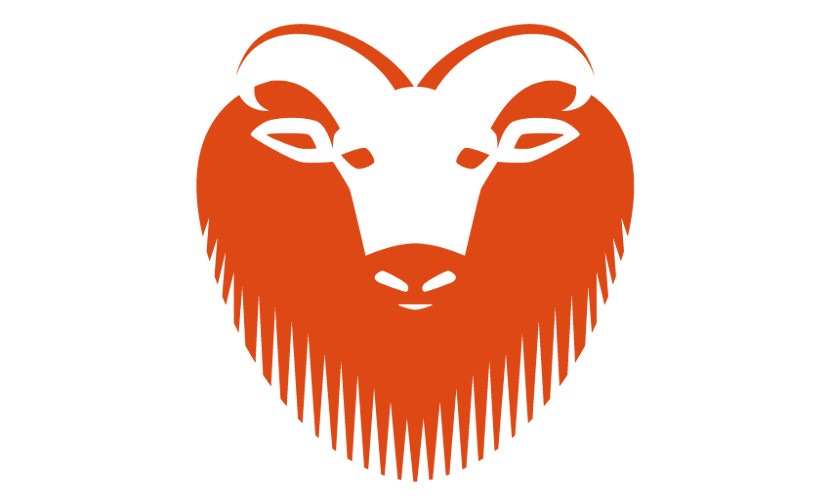 In this article I will show you how to easily upgrade from Ubuntu 12.04 Precise Pangolin, Ubuntu 12.10 Quantal Quetzal or Ubuntu 13.10 Saucy Salamander to Ubuntu 14.04 Trusty Tahr – Final Beta version.

The easiest way to upgrade from previous  versions of Ubuntu to Ubuntu 14.04 Final Beta is via the command line.

Note: Because do-release-upgrade -d has the -d argument, it upgrades to the newest under development Ubuntu release, for now Ubuntu 14.04 Beta 2.