HPLIP 3.14.4 Has Been Released + Installation Instructions

Hello Linux Geeksters. As you may know, HPLIP is a tool for printing, scanning and faxing via the HP printers. The latest version available is HPLIP 3.14.4, which has been recently released, getting support for Ubuntu 14.04 Trusty Tahr and Linux Mint 17 Qiana. For information about this release and the supported printers, see the release notes. 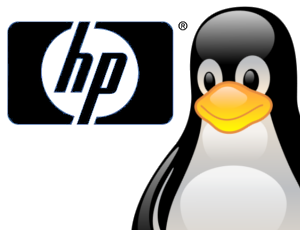 In this article I will show you how to install HPLIP 3.14.4 on the most popular Linux systems, including Ubuntu, Linux Mint, Elementary OS, Debian, Fedora and OpenSUSE.

Because the HPLIP drivers come as a precompiled binary file, all you have to do is download the driver, set execution permissions and run the installer. Like this: