iBuyPower is planning to release their own Steam Machines, running on SteamOS and coming with AMD processor and graphics. 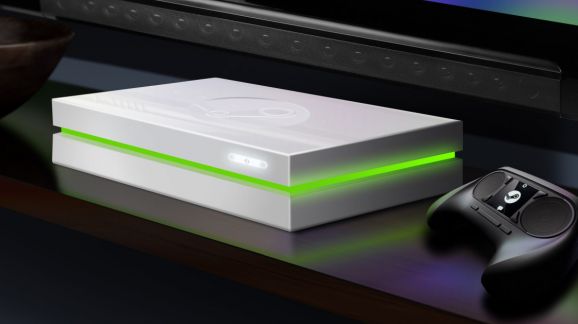 The non-Valve Steam Machines created by iBuyPower will be using AMD processors and ATI Radeon R9 270 graphics card, which works well on Linux, via the AMD Catalyst drivers, a 500 GB hard disk, wifi and bluetooth modules and support for FullHD resolution 1080p at 60 fps.