If You Have Missed Jolla At MWC, See Sailfish OS Running On Android Devices And The Two New TOH Covers, In The Below Videos 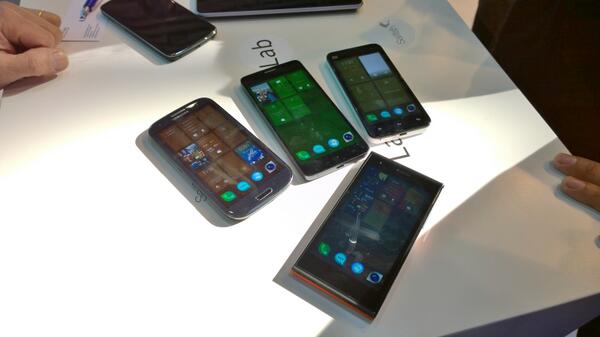 You can see Sailfish OS running on Nexus 4, Samsung Galaxy S3 and Xiaomi Mi2 for yourself, in the below video (unfortunately, the video is not in English):

Also, the Angry Birds and Makia covers have been demoed, see the video below (again, the video is not in English):